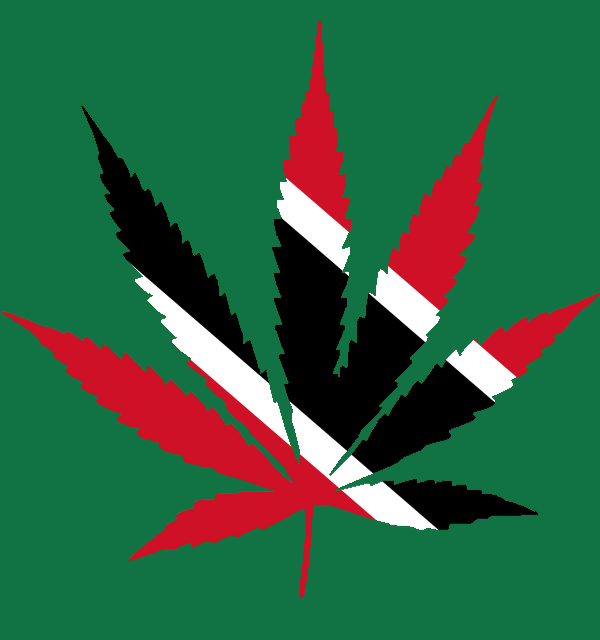 On September 28, three weeks after a bitter and hotly contested general election, the Trinidad and Tobago cannabis law reform NGO C420 threatened to sue the country’s Ministry of Health.

The Ministry, said C420 director and co-founder Colin Stephenson, had failed to make it known that laws regarding the lawful possession of marijuana exist in Trinidad and Tobago, to make regulations governing the use of marijuana, and to explore uses of the plant other than smoking.

According to amendments made in 2000 to sections of the country's Dangerous Drugs Act, the Minister of Health can issue licences to grow, import, export, sell and distribute marijuana, as well as make regulations for “the use, purchase, sale or possession of any dangerous drugs for medicinal or scientific purposes.”

With thousands of marijuana cases clogging up the country's judicial system—according to criminal attorney Wayne Sturge, three-quarters of all cases in Trinidad and Tobago magistrates’ courts involve marijuana possession—activating this section of the Act has the potential to relieve this burden, as well as set the stage for the regulated use of marijuana as medicine.

In May 2012, C420 applied to the Health Ministry for a special licence to import cannabis seeds and to cultivate the plant, and received a response from the Chief Medical Officer in December of that year stating that the granting of such a licence fell within the Minister’s remit. C420 has also made several applications for medicinal marijuana licenses on behalf of individuals with medical conditions. 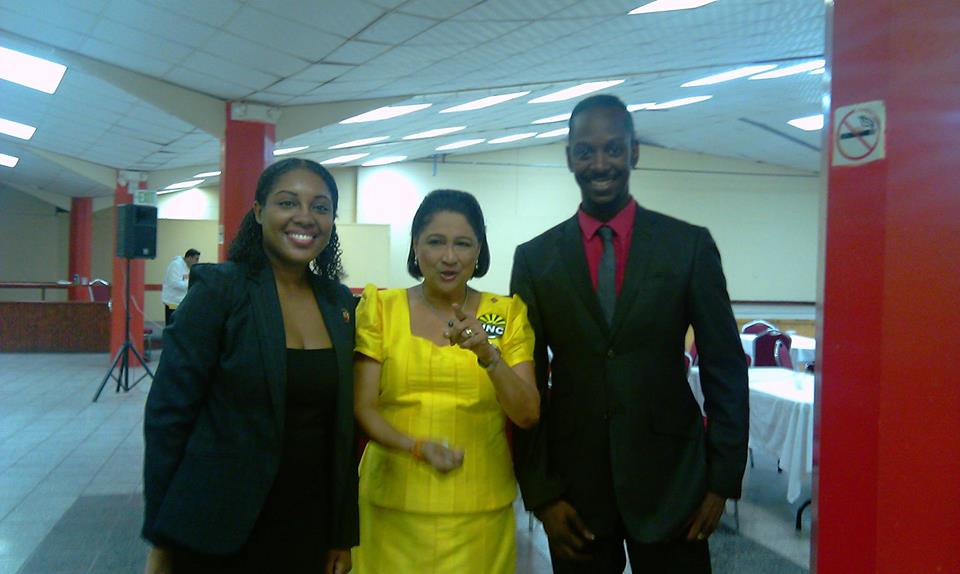 Stephenson said that in April 2015 the former Health Minister, Dr. Fuad Khan, had been instructed by the Prime Minister to meet with the group, but that the meeting never took place. Statements made to the media by Dr. Khan regarding C420’s legal action suggest the Minister was unaware of the amendments to the Dangerous Drugs Act, in spite of the fact that they were made during his political party’s first term in office (1995 -2001).

The updated legislation has also been mysteriously overlooked by the legions of lawyers who earn astronomical fees defending clients charged under the Dangerous Drugs Act. In the 15 years since it was introduced, it has never once been used as a defence in the thousands of marijuana possession cases that have been clogging the country’s judicial system.

At the opening of the 2013 law term, Chief Justice Ivor Archie called for decriminalisation of marijuana, and alluded again to the ridiculousness of “incarcerating people for two marijuana cigarettes” at this year’s ceremony.

David Robinson, the resident Crown Prosecution Service Criminal Justice Advisor, has also called for decriminalisation, suggesting that police officers give out fines instead of arresting people.

“The courts are overworked, over-burdened,” Robinson told the local daily Newsday. “There is no other logical solution… Court is an incredibly expensive, time-consuming place to resolve a dispute. You either say we want to deal with everything so you make the courts enormous and you pay for that. Or you limit the kinds of cases coming into the magistrates’ court.”

MARIJUANA AND TRINIDAD AND TOBAGO LAW

Marijuana is classed as a narcotic drug and psychotropic substance under the country's Dangerous Drugs Act Chap 11:25.

Possession of marijuana for the purpose of trafficking is also a serious offence. Being in possession of more than one kilogramme of marijuana is classed as possession for the purpose of trafficking, unless it can be proven otherwise. Upon conviction on indictment the fine is $100,000 (US$15,600), or—where there is evidence of the drug's street value—three times the street value, whichever amount is greater, plus imprisonment for a term of 25 years to life.

Source: Marijuana and the Law in T&T

Since Jamaica’s decriminalisation of the herb came into full effect on April 15, many in the Caribbean have been hoping that CARICOM, the regional economic bloc to which Trinidad and Tobago belongs, will call for legalisation across the board. This if only for economic reasons, as highlighted at a 2013 CARICOM heads of government meeting by the prime minister of St Vincent and the Grenadines, Ralph Gonsalves.

But Trinidad and Tobago's new prime minister, Keith Rowley, has said that while the issue might be “fashionable” at the moment, it isn’t a priority for his government. In this year’s national budget, presented on October 5, national security once again received the largest allocation of funds. The Minister of National Security is calling for “zero tolerance” on crime, as the murder rate continues to climb and shocking assaults on our women expose serious social upheaval.

Meanwhile, marijuana-related arrests continue apace and fields worth millions are destroyed, as people on marijuana charges are locked up alongside violent and often mentally ill inmates, in prisons whose horrific conditions recently came under the spotlight following a daylight jail break from a prison in the capital city. The prisoners involved in the jail break had been awaiting trial in Remand Yard, where many often spend months or years awaiting bail or a trial date—and where up to 15 men are locked up in a single small cell with a bucket as their toilet.

As a sociologist, activist and leader of the Caribbean Collective for Justice, a spanking new political party that campaigned in the recent general election on a green platform that focused on cannabis legalisation (hemp and marijuana) and a radical transformation of the economy to address both environmental and social injustices, I have been writing for the last ten years about the devastating effects that the United States’ War on Drugs— what Rolling Stone magazine calls a trillion-dollar failure—has had on my compatriots, especially poor, young black men.

Senior barrister Lord Anthony Gifford, chairman of Jamaica's Ganja Law Reform Coalition, agrees that legalisation is also a human rights issue. “The criminal law is meant to intervene when people harm each other,” he says. “Criminal law should not be used when people use substances that are available to them, that does not harm them when it’s used responsibly – and does not harm others. Conceptually, one should have the rights to do whatever does not harm other people.”

C420 has decided to hold off legal action and give the new government of Trinidad and Tobago an opportunity to address the issue. They have since requested a meeting with the current Health Minister, and this week made a request to the Ministry under the Freedom of Information Act to find out if any licences have been issued for cannabis by the Ministry of Health in the last 15 years.

Should the Rowley administration decide to write the regulations and decriminalise marijuana, as allowed under the law, this would have a tremendous impact on the country’s  huge narco-trafficking industry, overburdened judicial system and struggling health system.

With one of the highest rates of cancer, hypertension and diabetes in the region, Trinidad and Tobago’s hospitals and health centres are in crisis. If cannabis licences are granted, the country can begin to benefit legally and openly from the positive medical benefits of marijuana—as is being done in Canada, Israel, Portugal, Uruguay and 23 states in the US. Patients with epilepsy, diabetes, cancer, multiple sclerosis, irritable bowel syndrome and other conditions will be able to grow their own medicine.

Ready or not, the new government of Trinidad and Tobago must move swiftly to separate marijuana from the very real and dangerous illegal drug trade and allow the people who use it as medicine to do so without being jailed.

Nazma Muller is a Trinidad-born Rasta who writes for Caribbean Beat magazine. She is the leader of the Caribbean Collective for Justice, which advocates environmental and social justice for the entire region.