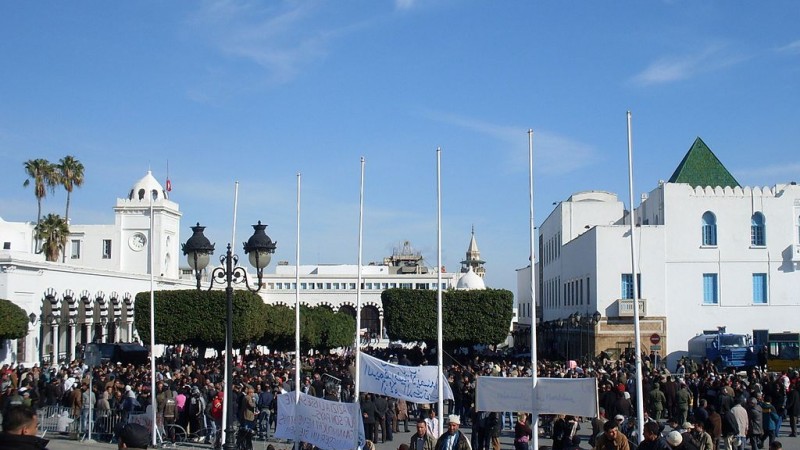 Guy Sitbon is a journalist of mixed French, Italian and Tunisian heritage, a veteran reporter of North African and Middle Eastern affairs for French publications such as Le Monde, The Nouvel Observateur and Marianne. With this article on the Tunisian website Leaders he welcomed the Nobel Peace Prize bestowed on the Quartet of Tunisian National Dialogue. We publish it here with his permission, as one of the reactions to the Nobel Prize from the French-speaking world. 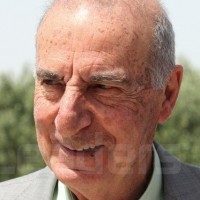 “Paris, 11:05 am. My phone pings with an incoming text message. I'll check it in a short while. Two minutes later, a second message; a third; a fourth. What an earth is going on? Unnerved, I pull my phone from my jacket pocket and read. My friend Laura from Rome: “Evviva la Tunisie!” (Hurray for Tunisia!). My grandson from his office: “Would you have thought it? Absolutely fantastic.” Nicole from Madrid: “Bravo Radès!” (she grew up in the port town of Radès). John from San Francisco: “Congratulations. You really deserve it.” Boris from Moscow : “Molodets, Slava Tunis” (Well done, long live Tunisia). My neighbour Annie: “You're going to keep on bothering us with your Tunisia now.”

I go outside. My neighbours Ahmed, the kebab seller, and Samuel, the shoe-shopkeeper, both “Tunes” (Tunisians) raise a glass in the bar opposite. A glance at Google News clarifies everything: I have just won the Nobel Prize. Well, almost. All “Tunes” have been honoured. I can picture the celebrations across Paris in Belleville, Barbès and in the restaurants of the 17th arrondissement.

I, for one, am not surprised. If not Tunisia, then who? Obama? Putin? Assad? Le Pen? It is under our skies that the blood of today's war flows—nowhere else. Here, in this forsaken “Arab-Islamic world” that has been plunged into a bloody ragout.

At a crossroads between a happiness and damnation, a pebble barely visible on world maps—Tunisia is ours. Neither the most gracious, nor the most ingenious, but perhaps the nicest. Without either oil or weapons, just the dream of living this life with a smile rather than in sorrow. With love rather than poison. With a hatred of hate. 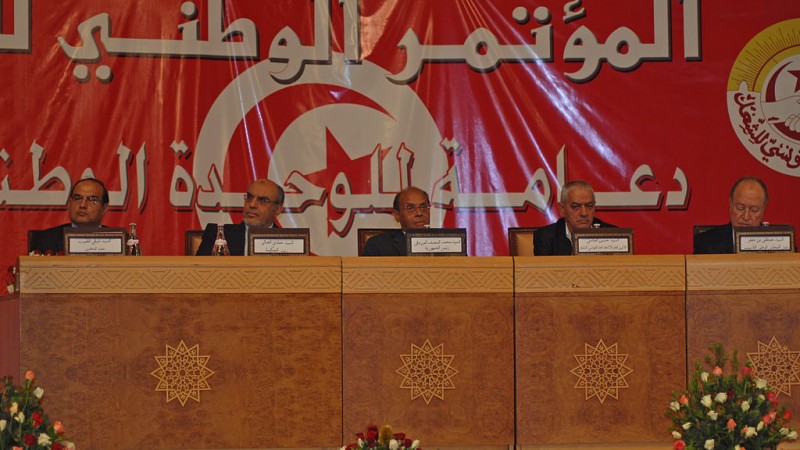 Somewhere near the North Pole, a handful of fair-haired seniors have devoted themselves to a single task: to keep a close watch on the fists and firearms of the planet. Who is misbehaving, or behaving well. Who believes in justice, whose beliefs are twisted. Who soothes instead of killing. Nothing and no man escapes the scrutiny of their microscopes. For one whole year they have trawled though the human race to single out whom, in the end? You. Us. Me. I know that I needed Tunisia. But here is what Oslo has revealed to me: the world needs Tunisia too.

The Quartet is worthy of the homeland. Oslo could have deferred to custom by crowning Béji Caïd Essebi and Rachid Ghanouchi for having averted the expected calamity by uniting fire and water. But in Oslo they have cruel memories of honouring heroes like Kissinger and Le Duc Tho (1973), and Arafat, Rabin, and Peres (1993). They even ruled out Merkel. The Nobel Committee could have also nominated the Tunisian people in their entirety. Many, in Damas or in Sousse are not worthy. Beyond the Quartet, the whole history of Tunisia has been honoured. History will lie for eternity in the hands of each one of us.

This morning my friend Moncef explains to his cleaning lady what the Nobel Prize is. At the end of a long speech from her boss, Salha asks: what difference will it make for me? In one reply Salha has said it all.