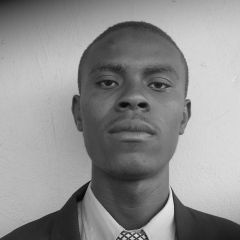 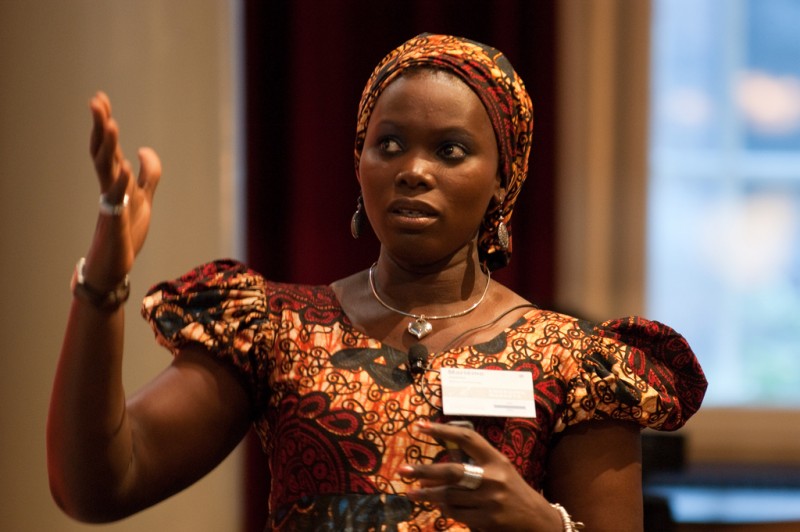 Marked by strong growth rates and an ever-expanding economy, the African continent is bidding to attract investors and capital from abroad. Increasingly, civil society—and especially women—are keen to partake in the boom by starting businesses and joining Africa's new entrepreneurial mobilisation. Examples of individual and collective successes abound. Francophone Africa used to lag behind the rest of the continent in terms of entrepreneurship, but that is not the case anymore.

A few months ago, the think-tank Terangaweb, an independent body marketing itself as the “Africa of Ideas”, published a ranking of 30 young African entrepreneurs to follow. Entrepreneurial in nature and lead by a willingness to take concrete action, these young business people build innovative projects, often designed to meet the immediate needs and aspirations of Africans. There are several women in this group, including Nigerian Ola Orekunrin, a physician and the founder of the first air ambulance company in West Africa. In South Africa, Rapelang Rabana founded Yeigo Communications, a young company developing text and instant messaging services. There is a progressive trend of female entrepreneurship in many African countries—often with the full support of the state.

In Côte d'Ivoire, First Lady Dominique Ouattara launched a support fund for Ivorian business women (FAFCI). This initiative aims to promote entrepreneurship among women with low-interests loans, endorsing women to gather capital and engage in a professional activity. Dominique Ouattara stated in a Facebook post on the foundation's annual review:

The World Bank advocates support for African women entrepreneurs by developing a generalised credit system and establishing technical support. Among its recommendations, the World Bank encourages the development of primary, secondary, and higher education for African girls and easing women's access to more careers, as well as offering better legal protections and regular ongoing support. 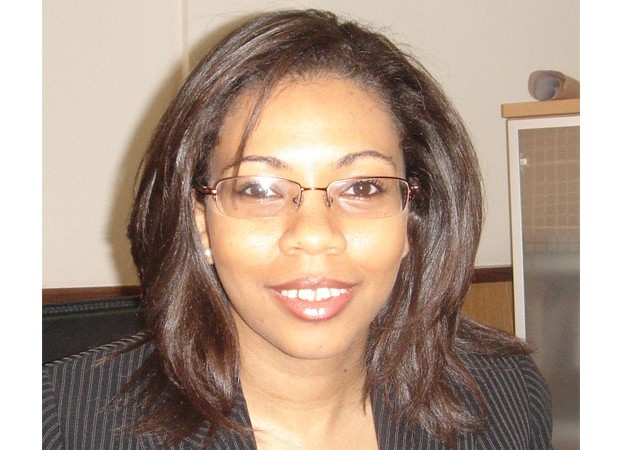 Civil society has an increasingly important role to play in Africa's development. In particular, associations like “Oser l'Afrique” organize conferences and seminars about women entrepreneurship in order to encourage women to get involved in each others’ ideas and invest capital. The group facilitates successful careers and detailed roadmaps to success for women starting businesses and organizations. Such was the case for Rebecca Enonchong, who was honored by both Forbes and The World Economic Forum. She is the creator of “Africa Technology Forum”, a non-profit promoting entrepreneurship, with a specific focus on new technologies and the development of African start-ups specialised in IT (Information and Communication Technologies). On its blog, “Oser l'Afrique” explains the importance of encouraging more diversity in Africa:

Various activities advanced at the forum, such as round tables, outreach testimonies, experience exchanges and networking opportunities have highlighted the actions taken by numerous associations supporting women entrepreneurs. Among such organisations present at the forum were OFAD, CLAEE (Club of African Entrepreneurs in Europe), “Action'elles” (a “performance network” for female entrepreneurship), APCE (Agency for Enterprise Creation), SpotCrea, ellesentreprennent.fr, and The Entrepreneurs Network. This first ever Economic Forum of African females in the Diaspora was a genuine success. This reflects the vitality of the actors’ desire to provide practical solutions and support in implementing business projects in Africa.

As entrepreneurship grows, women's new role as business owners and civil society leaders isn't limited to new technologies or the hyper-educated upper classes. The role of state support, so far, has been an important part of the rise of African entrepreneurialism.