São Paulo Will Host the 2016 World Social Forum on Migrations 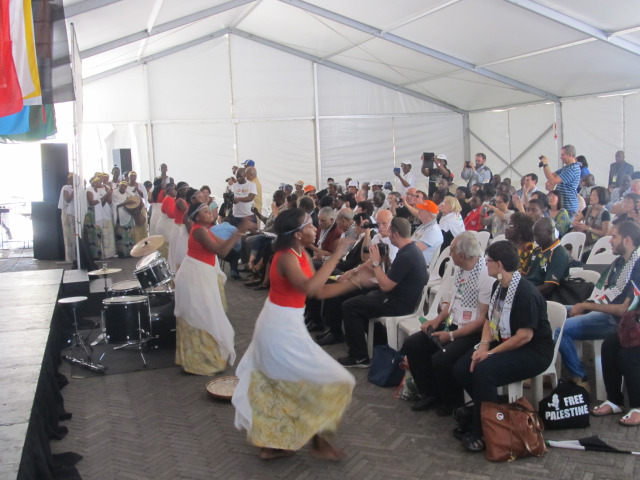 In 2014, the Forum was held in Johannesburg. In 2016, Brazil will once again host the event. Credit: Rodrigo Borges Delfim/MigraMundo

As the largest city in South America, in a place where history is intimately linked with migration, São Paulo will host the seventh edition of the World Social Forum on Migrations (WSFM, or FSMM in its Portuguese acronym) in 2016. The announcement came from the International Committee of the WSFM, the organizers of the event.

This will mark the second time the Forum on Migrations makes its home in Brazil. Previously, Brazil had set the stage for the first edition of the WSFM in 2005, in Porto Alegre, a city that had also hosted the first edition of the annual, larger World Social Forum in 2001. Since debuting in 2005, the biannual editions of the smaller World Social Forum on Migrations have taken place in Madrid, Spain, (2006 and 2008); Quito, Equador (2010); Manila, Philippines (2012) and Johannesburg, South Africa (2014). 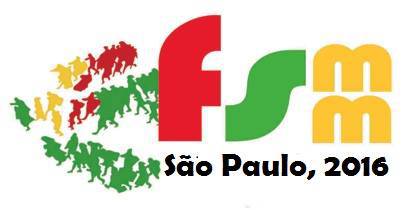 “The forum represents a recognition of the struggle over many years of social movements in the city, above all, that of immigrants, who are increasingly taking on more leadership roles. I believe migrants will be the key players in this process,” says Paulo Illes, immigration policy coordinator for the municipality of São Paulo and member of the forum's organizing committee.

The exact dates and location have yet to be determined, but the event is being planned for mid-2016. The slogan for the newest edition of the WSFM will be: “Migrants: building alternatives to disorder and the global capital crisis” (Migrantes: construindo alternativas frente à desordem e à crise global do capital, in Portuguese).