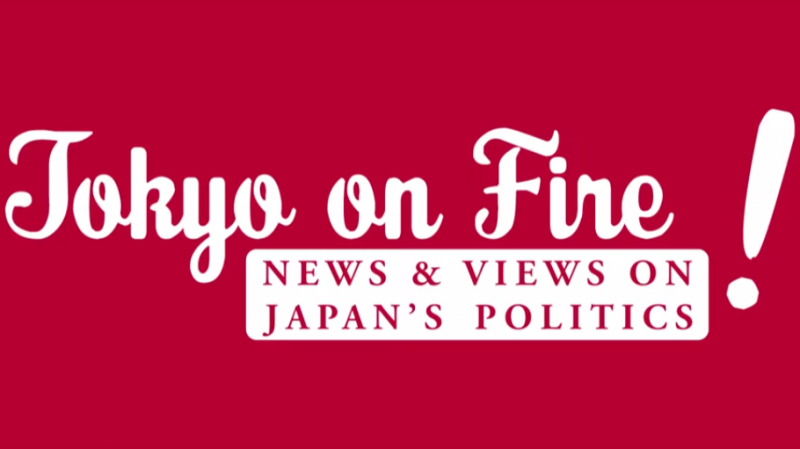 Tokyo on Fire is a regular video blog about Japanese politics produced by Tim Langley. Image from YouTube channel.

If you want to learn more about Japanese politics, Tim Langley has just the YouTube channel for you.

Produced by veteran Japanese media “fixer” Tim Langley (@langleyesquire) and frequently featuring noted English-language commentator Michael Cucek, Tokyo on Fire covers whatever is happening at the moment in Japanese politics, from the recently finalized TPP aggreement to the controversial passage of the new security bills.

Thanks to the hour-long format of the vlog, Langley and his fellow commentators are free to explore topics at length and avoid the cliches so common to more established publications.

Tokyo Fire generally reports on mainstream politics in Japan from an American perspective, without providing much analysis from a social justice perspective.

Langley himself is a lawyer and consultant specializing in public and corporate affairs, and has deep ties to Japan. He graduated with a law degree from Tohoku University, and previously worked as an aid to a Japanese Diet (parliament) member.