Documentary Explores What It's Like to Be Black in Japan 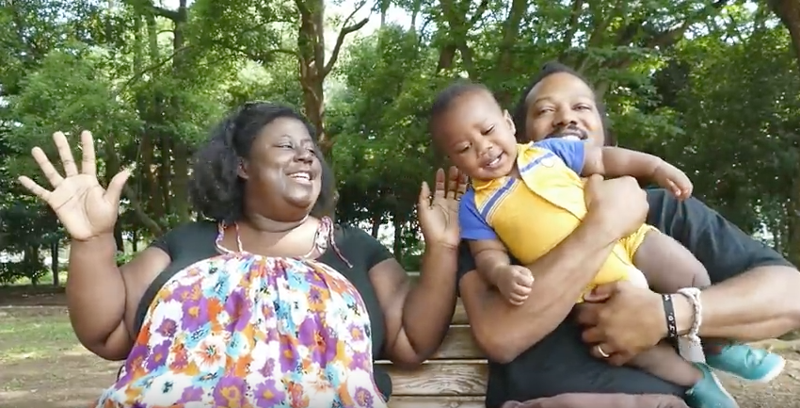 The documentary features interviews with several individuals who identify as black living in Japan. Screenshot from YouTube.

Rachel & Jun is a popular and engaging YouTube channel that takes a bilingual approach to explaining all things Japanese.

With tens of thousands of Twitter and Facebook followers and a YouTube vlog that regularly racks up millions of views, Rachel & Jun has become the go-to place on the Internet to get almost any question about Japan answered.

Popular videos include Japanese perceptions of who is overweight and who is not, how to date a Japanese person or even how to buy a house in Japan.

While Rachel & Jun adopt a fun and lighthearted approach when vlogging about Japan and Japanese culture, they also provide some unique insights about life in the country.

One of their most popular videos is a documentary, Black in Japan.

The documentary spends two hours exploring the experiences of seven non-Japanese residents of Japan who identify as black.

The interviewees talk about being black in Japan, comparing their experiences with those of other non-Japanese in Japan. The seven subjects of the documentary also discuss how life in Japan is different, sometimes in positive ways compared to where they are originally from, typically the United States.

About this video, I will say this though: the black male experience in Japan is vastly different from the black female experience (as is the case in the US and other places as well…notice the vast majority of cop shootings are of black males…we are truly the endangered species there and the walking threat here–in the eyes of some).

[…] The VAST majority of black people in Japan ARE males! I would have liked to hear from more men. The two […] gave a bit of how intense it gets here in Japan with the fear / ignorance-induced behaviour of J-folk. And that gave the video an applaud-worthy balanced perspective.

Overall, this is by far the BEST video representation of the black experience in Japan I’ve seen to date […]

McNeil writes the Black Eye column for the Japan Times, and recently wrote a series profiling black women who have married Japanese men in Japan.