Help! I Can't Communicate With My Mandarin-Speaking Grandpa 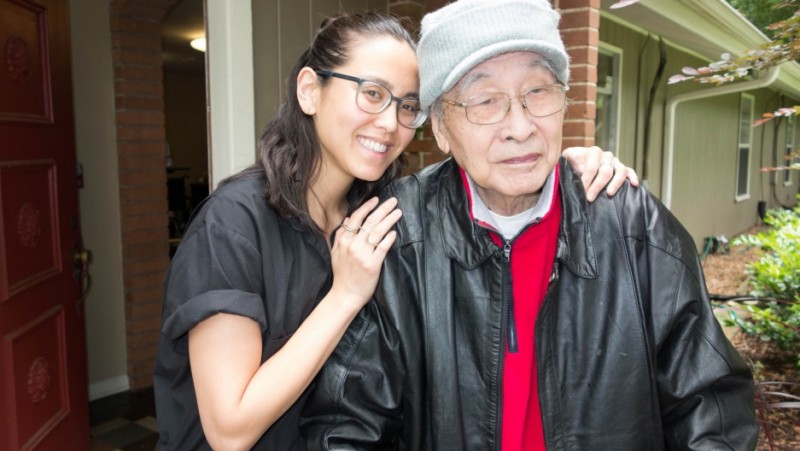 This article and radio report by producer Yowei Shaw for The World in Words originally appeared on PRI.org on September 30, 2015, and is republished here as part of a content-sharing agreement.

Recently, I had a problem, and radio helped me get through it.

I realized that in all the years of spending time with my beloved grandpa, YeYe — him driving me to tennis lessons, teaching me how to make dumplings, and taking me to meals upon meals after school at McDonalds (his go-to spread is the Big Mac with Coke, mine the dollar menu chicken sandwich) — we’ve had never had a real conversation.

YeYe is from Taiwan and only speaks Mandarin Chinese. My parents are from Taiwan too, but I was born and raised in the US. Though I understand a tiny bit of Chinese, I pretty much only speak English. To call our conversations simple would be a gross understatement. It’s basically: hello, how are you, are you hungry, on repeat.

I don’t know why it’s taken me so long to realize all this, but I decided to finally try to have my first in-depth conversation with YeYe, and make a radio story about it, too. And in the process, I became a firm believer in the power of radio to actually help you work through your stuff. 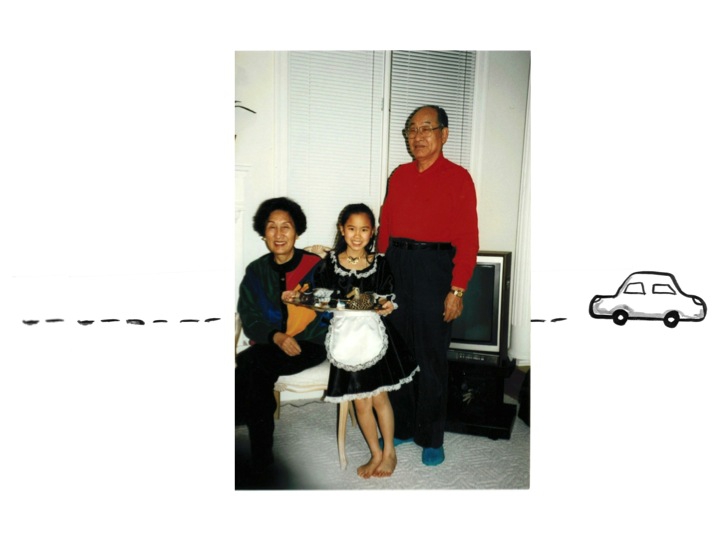 OK, I know it might sound weird to try to fix a personal problem by making a radio story, but it actually really helped me. For one, it forced me to confront the issue and not waste anymore time. And it helped me design a plan of attack. For example, because it was a story, the reporter in me wanted to investigate, so I talked to other children of immigrants, strangers, old friends and new friends, colleagues, and experts. I didn’t know this when I began, but it turns out I’m not alone. In fact, research shows that third generation kids aren’t speaking their family immigrant language anymore at all. Which means that this intergenerational communication problem is a drama quietly unfolding in the lives of immigrant families all over the U.S. 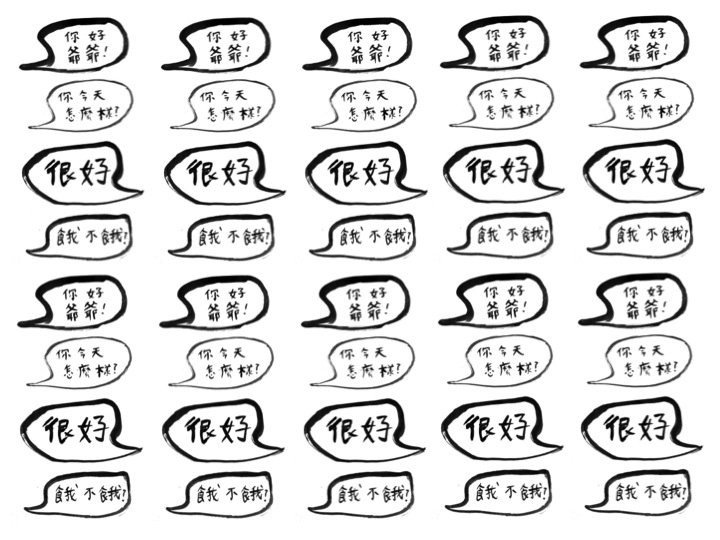 The story also helped me deal with my feelings of guilt and shame. Why didn’t I try harder in Chinese school growing up? Why didn’t I realize my grandpa and I had a communication problem, until only recently? l still feel like a bit of a jerk, but at the very least, I did something about it. I feel like I understand more of this mystery.

I won’t give away what happened during my quest – you’ll have to listen to the story – but I will say I had to get creative in finding a solution to our language barrier. Like getting my parents to translate and utilizing other resources to help me connect, with my other grandparent too… 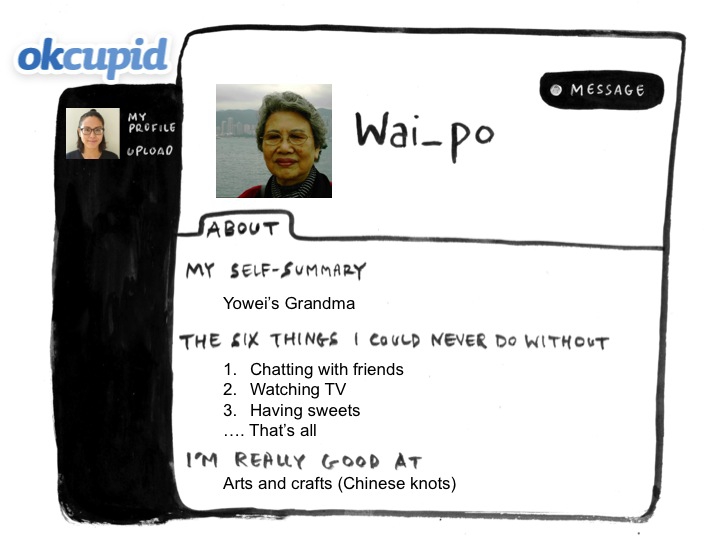 I also now have audio recordings of these precious conversations — tape I know my family and I will cherish. Maybe it will even make us wonder, why didn’t I gather more? This is all to say, even if you’re not a radio producer and even if you speak the same language as your grandparents, you can (and should!) still record interviews with your loved ones — the people in your life you don’t talk to enough or talk to all the time.  Whatever the case, do you have them on tape?

It’s incredibly easy to download a free recording app on your smartphone (I like PCM Recorder) and get totally decent recordings, that you’ll want to back up in at least three places. You can use the “interview” as an excuse to ask all kinds of questions, get advice on problems, and gather the greatest hits stories as well as the ones you’ve never heard. Take it from me — you should probably do it before it’s too late.

Alex Lewis composed the music heard in this podcast. It was recorded by Kyle Pulley at The Headroom in Philadelphia. You can see more of Emily Yao's artwork here.