The Return of the Russian Government's Wikipedia Meddling

The return of Russia's Wikipedia edits. (Image by Kevin Rothrock.)

On July 18, 2014, @RuGovEdits made news headlines for exposing attempts by the All-Russia State Television and Radio Broadcasting Company to revise the Wikipedia entry on accidents and incidents involving commercial aircraft. The revisions came hours after Malaysia Airlines Flight 17 crashed in eastern Ukraine, when Russian state-controlled media outlets were working hard to dispel reports that the plane was brought down by a Russian missile.

On September 23, 2015—five days ahead of Vladimir Putin’s recent trip to the United States, where he delivered a speech to the United Nations, and a week ahead of what would be the start of Russian airstrikes against targets inside Syria—@RuGovEdits again started tracking regular activity on Wikipedia by people using Russian government IPs. 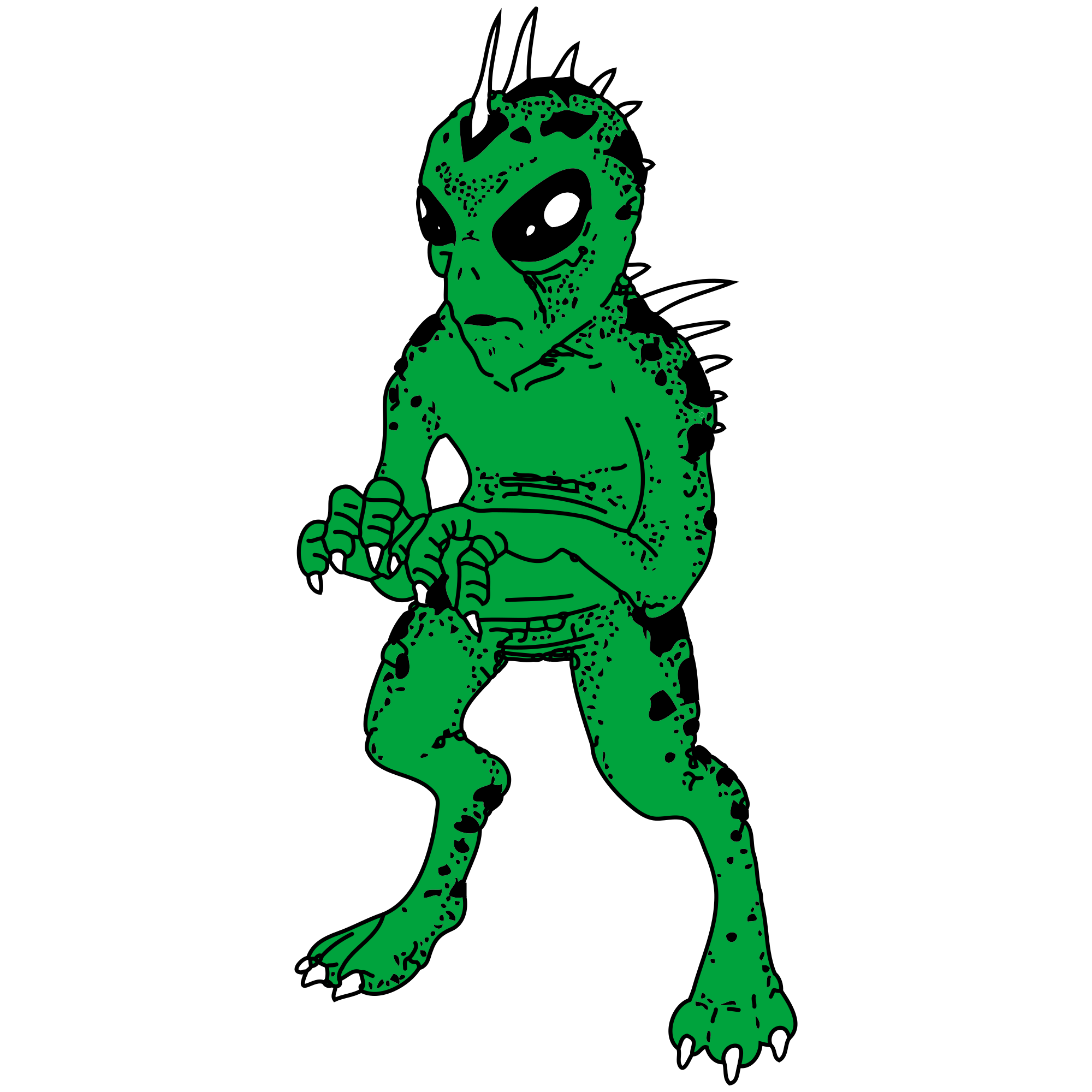 None of the new anonymous edits approach anything like the July 2014 attempt to rewrite the article on aircraft crashes. Since September 25, @RuGovEdits has recorded 12 new revisions, on topics ranging from migration cards in Russia to the Thai economy. Someone in the Federal Protective Service (which is responsible for protecting Vladimir Putin and other high-ranking officials) even edited the Wikipedia entry on the chupacabra (a legendary cryptid rumored to inhabit parts of the Americas), adding information about the discovery of several mysteriously killed rabbits in a Russian village in September 2015.

So far, there is just one politically suspicious edit recently discovered by @RuGovEdits: on September 25, someone using a computer in Russia’s Federal Protective Service removed from former Chelyabinsk Governor Mikhail Yurevich’s Wikipedia page information about a 2012 criminal scandal implicating Yurevich’s cabinet. Wikipedia administrators immediately undid the changes and locked the page for a month from further edits by unverified users.

It’s unclear why @RuGovEdits is suddenly finding new Wikipedia activity by the Russian government’s computers. The last time these IP addresses were busy on Wikipedia, Russia was in the middle of a major intervention in eastern Ukraine, fighting what the Kremlin still openly calls an “information war.” With Moscow now shifting the focus of its foreign policy to Syria (where it’s launched a bombing campaign against the wishes of the United States, which has been attacking targets in Syria for years already), the sudden revival of the Russian government’s interest in Wikipedia could signal a return to old ways. Or maybe it’s only a coincidence.