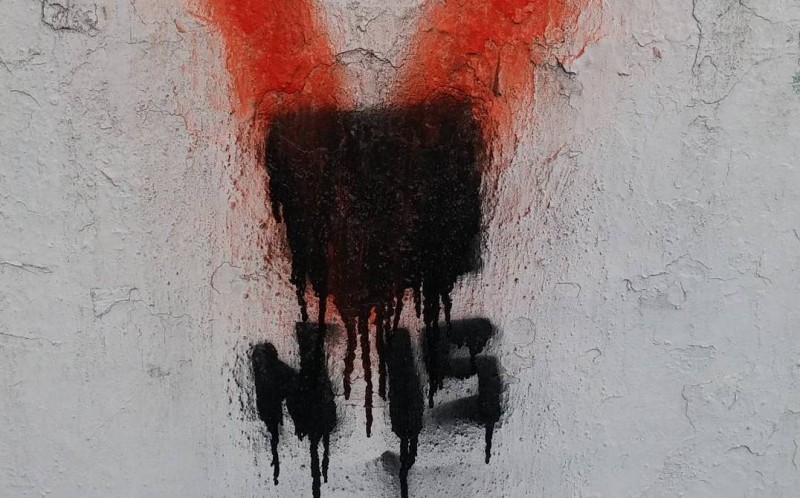 Kyrgyzstan will host [1] genuinely difficult-to-predict elections on October 4, quite a feat by the standards of post-Soviet Central Asia. But what excites the outside observer doesn't necessarily do much for ordinary Kyrgyzstanis, particularly young people, who feel alienated by empty political promises and persistent corruption.

In the build-up to the parliamentary ballot this weekend, Global Voices made a video in which young people were interviewed on their voting positions.

The verdict was clear: massive apathy.

Most of the young people canvassed said they would not cast a ballot.

Some doubted the fairness of the elections, while others said they knew which of the 14 parties would lead the vote and therefore doubted their votes could change anything.

Others will not have the chance to vote having not submitted their biometric data on time as part of a new requirement the government says will ensure the elections are clean.

The local newspaper Vecherniy Bishkek reported [3] that only 2,751,414 citizens had submitted data, with a further million voters unable to vote after missing the deadline for submission on September 19.

The government resolution mandating biometric data registration for voters has raised privacy and security concerns in a country where data is not treated with integrity.

Nevertheless it was recognised as constitutional by a local court on September 14. Months earlier, Klara Sooronkulova, a high-ranking judge, was fired for trying to fight the resolution.

As Eurasianet reported [4] in June:

A senior judge in Kyrgyzstan has been sacked after challenging the government’s plan to collect fingerprints and other biometric data from citizens.

Klara Sooronkulova had become a hero for civic activists who believe the top-down effort to force citizens to share their fingerprints in exchange for the right to vote is unconstitutional and at odds with their civil liberties.

Sooronkulova, a judge at the Constitutional Chamber of the Supreme Court, was drafting a document declaring the 2014 Law on Biometric Registration unconstitutional. She had attracted legal expertise from abroad to reinforce her position.

She now seems certain to lose her position after the Council of Judges (kind of a judges’ board of directors) voted unanimously [5] on June 18 to dismiss her, citing a breach of judicial discipline.

Amid public pre-vote dissatisfaction Bektour Iskender and others have been calling [6] for registered voters to cast votes  “against all”, a common feature of ballots in many post-Soviet countries.

If a majority of citizens vote “against all”, he explains, the elections will have to be repeated. This would be a slap in the face for the government, and would provide people that wanted to vote but were hoping the constitutional court would overturn the resolution mandating biometric data submission an opportunity to register.

Although this in itself is an unlikely outcome, a large number of votes ‘against all’ will “frighten the government,” Iskender says.

It would be enough for the amount of votes against all to be noticeable. This would mean that in the future citizens  would be able to frighten the government by voting against all again, if they are fundamentally dissatisfied with the actions of the authorities.

The Central Election Commission recently denied [7] a group of activists representing the “against all” position free airtime as is permitted to the political parties competing in the vote.

But an online poll [8] conducted by Zanoza.kg showed over a quarter of respondents wanted to cast their vote in this way, only slightly less than the number that voted for the Respublika-Ata-Jurt party that topped the poll.