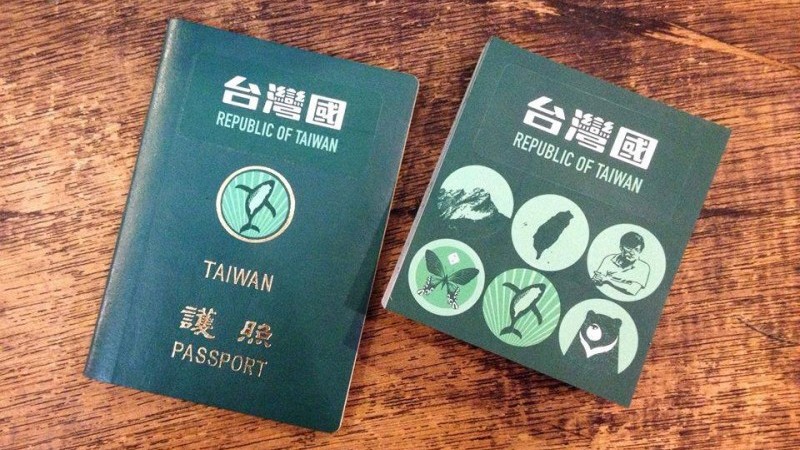 Taiwan is not a member of the United Nations (UN) because of China's opposition given its territorial claim over Taiwan. This uncertain diplomatic status of Taiwan quite often results in humiliation for Taiwanese citizens in international events and on other occasions. The most recent incident had a Taiwanese citizen barred from entering the UN office in Geneva (UNOG).

On Sepember 15, 2015, when Yu-Ling Tsai, a Taiwanese citizen, traveled to Switzerland to visit the United Nations Office in Geneva (UNOG), the receptionist at the entrance told her that her passport was not a valid identity document and asked her to present her national ID. After showing her Taiwanese ID, Yu-Ling Tsai was rejected again. The staff said UN did not accept the passports and national IDs issued by the Taiwan government. Moreover, the UN staff claimed that Taiwan was a part of China, and that she could thus only enter UNOG if she could present a passport issued by the People’s Republic of China. Tsai said in a Facebook post:

I am Taiwanese and I only have a Taiwan-issued passport. Taiwan is not a part of China, and I have never been a Chinese citizen. It is not possible for me to hold a passport issued by the People’s Republic of China or a Chinese national ID. What you [UN] asked for does not exist.[…] This is UN’s discrimination towards me.

When the Taiwanese reporters made official inquiries at the UN about its regulations, UNOG spokesperson Rhéal LeBlanc said that although the UN welcomed people from all around the world for visits, it did not accept the passports issued by Taiwan (ROC). If the Taiwanese plan to visit the UN offices, LeBlanc added, they need to present a valid driver’s license or another ID. However, in Tsai’s case, her national ID was not accepted.

Though the UNOG told BBC that Tsai’s case is just a single occurrence, there have been other instances with similar circumstances. Taiwanese citizen Min-Shiuan Wang was rejected by the receptionist at UNOG on Jan 10, 2015 because the only identity document Wang held was a Taiwanese passport. Earlier in 2012, the same thing happened to another Taiwanese citizen.

UN has also rejected officials from Taiwan visiting their headquarters to attend their diplomatic meetings, if the Taiwanese representatives only presented their national passports. When Jing-Yi Lin planned to attend an official satellite meeting of UN’s Commission on the Status of Women held in New York this year, she was not allowed to enter the meeting because she held a Taiwanese passport.

Earlier in May 22, 2012, when the World Health Organization (WHO) Promotional Group from Taiwan planned to enter the public gallery at the World Health Assembly, those Taiwanese who presented their passports instead of their national IDs were rejected because the WHO staff told them they did not accept Taiwanese passports.

The director of the WHO Promotional Group and the former deputy director of the Ministry of Health in Taiwan, Hsing-Che Tu, believed that the rejection of Taiwanese passports was an act of humiliation:

Based on the aim of the World Health Organization (WHO), it welcomes all citizens around the world to enter the public gallery at the World Health Assembly. Supposedly, as long as we hold a photo identity document to prove our identity, we should be able to enter. This rule should be applied to all countries, so everyone could enter while presenting one identity document.[…]However, because the Ma administration insists on the ‘one China’ policy, the passport of the Republic of China (ROC) seems to be a challenge to their member, the People’s Republic of China (PROC). Following this logic, ROC’s ‘return’ to the WHO is not accepted.
The so-called ‘double identity check’ [one passport plus another identity document] is just a trick to humiliate those of us who hold a Taiwan (ROC) passport. The present Director-General, Margaret Chan Fung Fu-chun from China, tries to let the world know that ROC does not exist, and PROC is the only one to represent China in the world.