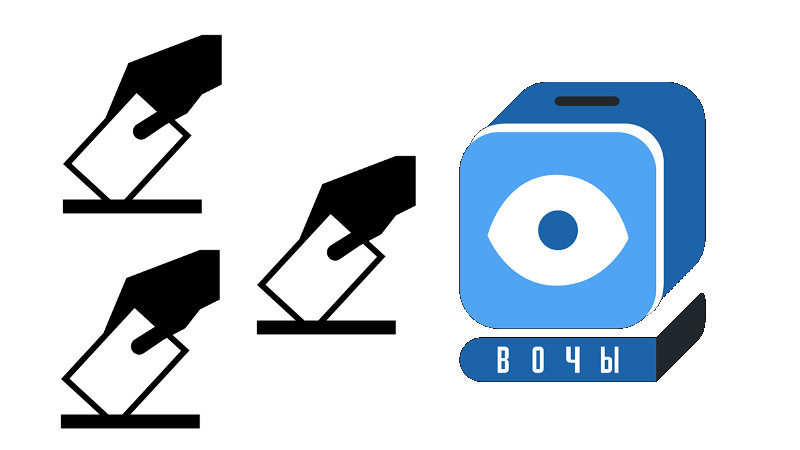 A new mobile app developed by a group of independent election observers in Belarus is set to help collect information on violations from voters in the coming presidential election.

The next presidential election in Belarus will take place on October 11, 2015. This will be the fifth run for current head of state Alyaksander Lukashenka, 60, who has been in power in the ex-Soviet republic since 1994.

Lukashenka has been criticized by the West during his time in office for alleged human rights abuses and his crackdown on political dissent, which has led to lack of any real political opposition. His re-election for a fourth term in 2010 saw huge street protests, which met with a violent police response, and several opposition candidates and multiple protesters were attacked and detained.

Regardless, there are a handful of other candidates running alongside Lukashenka this time, including representatives of the opposition, so an election will actually take place, although political commentators expect Lukashenka to take his fifth consecutive term without much competition.

The creators of “Вочы” (Vochy, Belarusian for “Eyes”) hope the new mobile application helps broaden the citizens’ knowledge of the electoral process as a whole and their rights as voters. They also expect it to provide an opportunity for voters to quickly report election violations to independent observers.

Once reported through the app, violations will show up on an online interactive map (built with crowdmapping tool Ushahidi), and the information could then be used by observer missions to gauge how fair the elections were and where the violations were more severe.

One other new feature that the “Vochy” creators highlight is the public nature of violation reports: users can not only report the issues they witness at polling stations to observers anonymously, but also share their reports, photos, and videos on social networks.

Taking into account the widespread surveillance employed by the Belarusian government, the team behind “Vochy” took its users’ confidentiality seriously. The developers promise that the app collects virtually no data about its users, besides their location during a report and some data on their device.

The app does not collect any of the user's personal data besides that which the user fill in when he/she sends the reports. Even if the user voluntarily provides their contact info for feedback, this information is not disclosed and not shared with third parties.

For stable work and swift technical support, the app accumulates information about the technical specifications of the user's device. The app does not collect any info about the device's IMEI (International Mobile Equipment Identity).

At the moment, the “Vochy” app is only available to Android users and is free to download from the Google Play store. The creators are working on a Belarusian-language version (the current app is in Russian).

The “Vochy” election violation reporting application is a result of collaboration between independent election observing initiatives in Belarus: ElectBy, “Election observation: theory and practice,” “The right of choice,” and “Human rights advocates for free elections.” Observers promise to publish preliminary results of the analysis of violation reports from voters and observer work on the ElectBy.org website the day after the election, on October 12, 2015.