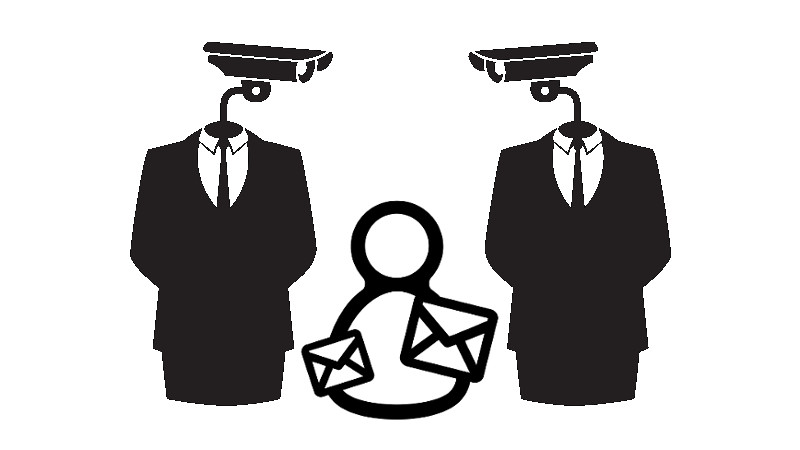 Moscow city court has decreed that Google is to pay a fine of 50 thousand rubles ($765) for ‘violating correspondence secrecy‘ by way of using targeted online ads that the court found to be based on the content of emails in a user's Gmail account.

Anton Burkov, a Yekaterinburg resident, decided to sue the Google corporation at the beginning of 2015 after he first suspected that the company was reading his private correspondence. Burkov, deputy head of European law department at the Yekaterinburg Humanitarian University, was emailing with friends about his planned trip to the European court of human rights when he noticed the ads offering him hotel deals in Strasbourg and visa services.

I discovered this completely by accident, I saw that to the right of all my emails there were ads and I realized that they contained data from my letters. So their robots are programmed to gather information about users and deliver contextual ads.

On April 21, 2015, a district court in Moscow declined Burkov's lawsuit, but the user later went to a higher court for appeal, claiming that Google violated his constitutional right to secrecy of correspondence. Now the Moscow city court has ruled in Burkov's favor, however the court's press-service only mentioned the 50 thousand ruble fine, and did not specify whether the court also ruled to enforce Burkov's other initial demand: that Google be forbidden from using information from its users’ correspondence.

Gmail's terms of service and privacy policy provide a detailed explanation of the kinds of user data and information the service collects. These include personal information the users provide upon registering for a Google Account, as well as the log information such as search queries, device information (its model, operating system, etc.) and other data, such as location. On the other hand, in a section about “Ads in Gmail” on its Support website, Google notes: “Ad targeting in Gmail is fully automated, and no humans read your email or Google Account information in order to show you advertisements or related information.”

Google has not yet commented on how it plans to react to the Russian court decree or the fine. In April, a spokesperson for the Russian Google office (ООО “Гугл”) told RIA “Novosti” that the Russian company wasn't responsible for the Gmail service, and that any complaints had to be addressed to Google Inc in the US.