Following Hundreds of Deaths at Sea, a ‘Die-In’ in France Calls for EU Migrant Reform April was a particularly deadly month in the Mediterranean Sea, where several boats carrying migrants with hopes of reaching Europe sunk. More than a thousand are estimated to have drowned, 800 alone in the April 19 wreck.

In the wake of the tragedies, a “die-in” took place on April 25, 2015 at Place Kléber, the main square in Downtown Strasbourg, France. The rally was organized following a call by the Collective for Another Migration Policy. In spite of the drizzling rain, participants were invited to lie down for ten minutes alongside a long banner carrying the names and circumstances of 17,306 migrants who perished between 1993 and 2012 while trying to cross the Mediterranean Sea.

Frontex is the European agency in charge of security and external borders in the EU. It has come to symbolize the strict EU policy of drastically restricting European borders to migrants and asylum seekers. Yet the policies have not stopped the flow of migrants who, against all odds and deadly hazards, have persisted in seeking their future across the Mediterranean sea.

Here are a few pictures of the rally: “I am a migrant” Poster on the ground during the rally for an overhaul of the European migratory policies.  Photo by Suzanne Lehn The list of over 17,000 people who drowned in the Mediterranean while attempting to cross the sea. Photo by Suzanne Lehn Die-in: Demonstrators lying on the ground alongside a list of victims. Strasbourg, April 25, 2015. Photo by Suzanne Lehn

Migreurop, a group of charities and NGOs fighting for reforms in EU migration policies, lamented the European Council's unwillingness to take relevant action in a release on April 24. They also promised further action after the die-in protest:

23 April 2015 was a terrible day: the European Council, that was at last to “take action” as regards a “tragic” situation in the Mediterranean, merely attempted to shelter the European Union and its Member States from migrants by toughening border protection.

The European Union Heads of Government, who met with great ado, had but one message for those thousands of human beings – men, women and children – who risk death and often find it, attempting to reach a place to rebuild their lives. That message was: “Security!” They did not seek to put an end to the race to the bottom between Member States to take as few migrants as possible after rejecting all the others. As for the word “welcome”, it does not form part of the vocabulary of the Heads of Government

The special Summit of the European Council in Brussels on April 23 showed that the member states of the European Union have failed to find a consensus on immigration issues: Each state is clinging to their own restrictive national policies instead of delegating the authority to the dedicated European agency.

During the meeting of the Special European Council, undocumented immigrants protested in front of the European Parliament in Brussels. Will their message carry some weight in trying to shift policies from security to a humanitarian response? 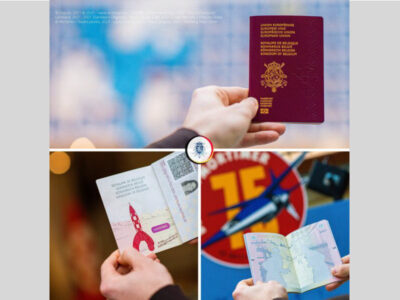 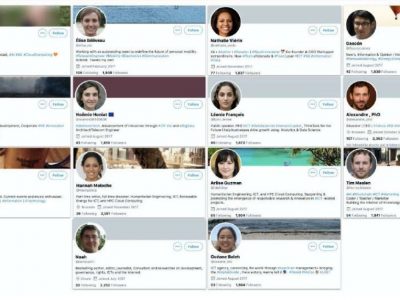 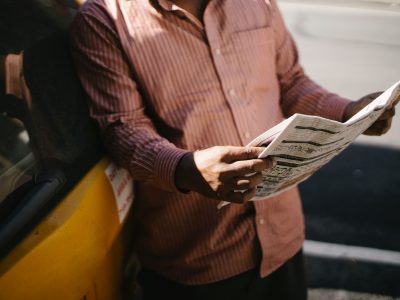