This Friday, April 24, is an important date to Armenians worldwide. It will mark 100 years from the day when Ottoman authorities began rounding up around 250 Armenian intellectuals and community leaders in Constantinople, paving the way for the Armenian Genocide in which an estimated 1 to 1.5 million Armenian citizens of the Ottoman Empires were systematically exterminated between 1915 and 1918.

All around Yerevan, the purple colors of the aptly-named Forget-Me-Not Flower can be seen everywhere. From schoolchildren carrying it in the form of a pin on their chests to coffee-drinking university students displaying it in the form of a sticker on their laptop. Everywhere, streets, homes, hospitals, supermarkets, restaurants, shops and hotels are all displaying the flower with a simple message: “I Remember and Demand.” Yerevan woman sitting at a public park with a living statue of a piano with Forget-Me-Not flowers on it. Photo taken by Joey Ayoub.

Remembering the Genocide and demanding recognition from the Republic of Turkey, the legal successor to the the Ottoman Empire, have been part of virtually every Armenian's life and identity for the past century. Generation after generation, the survivors of the Armenian Genocide and their descendants have been campaigning for the international community to recognize the fact. To date, only 21 countries have fully recognized the Armenia Genocide including France, Italy, Lebanon and Russia.

The Forget-Me-Not flower can be seen planted all around Yerevan. As The Eastern Diocese of the Armenian Church of America explained, the Forget-Me-Not “expresses the theme of eternal remembrance, and is also meant to symbolically evoke the past, present, and future experiences”. Source: Eastern Diocese of the Armenian Church of American

As for the upcoming days, several events from concerts to conferences are planned to commemorate the Genocide. This Global Voices author will be participating in the Against the Crime of the Genocide Global Forum, which is bringing together more than 500 participants from all over the world, including political, religious and public figures, journalists and editors.

Further posts about the event will be appearing on Global Voices. Stay tuned. 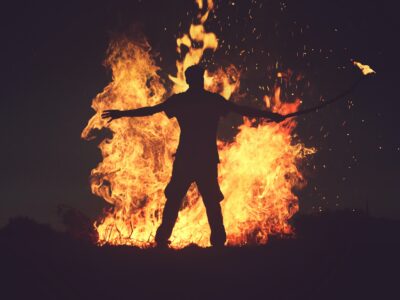 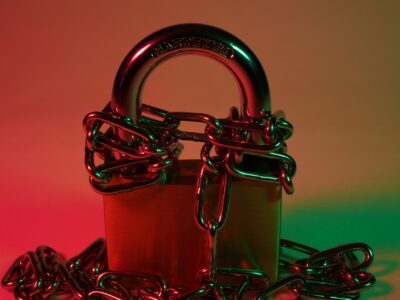