First, prosecutors pointed out that international treaties constitute an integral part of Russian law according to the Russian Constitution, even arguing—rather unorthodoxly—that international obligations take priority over domestic legislation, when the two are in conflict. Then, prosecutors cited the Convention for the Suppression of the Circulation of Obscene Publications, signed in Paris in 1910, and the subsequent international agreement signed in Geneva in 1923, both of which ban the production, possession, and distribution of pornographic materials.

The signatories to these international accords were, of course, the Tsarist Empire and the Soviet Union, and the Apastovsky district attorney says today's Russian Federation is still bound by these agreements. 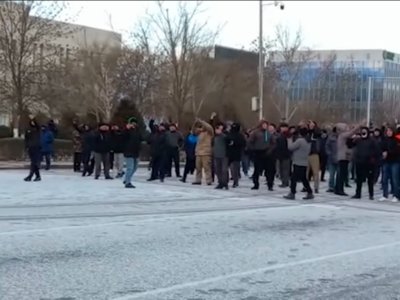