‘This Is Not Our War': Pakistanis Want Nothing to Do With Saudi Arabia in Yemen Citizens staged a protest against the involvement of Pakistan in the current Saudi-Yemen dispute, during a demonstration in Karachi. Image by ppiImages Copyright Demotix (6/4/2015)

After days of debate, Pakistan's parliament has decided unanimously in favour of a resolution that “Pakistan should maintain neutrality” in Yemen. That means Pakistan won't be contributing its military might to the Saudi-led military offensive against Houthi fighters, who have been in control of large parts of Yemen since January.

Their request came after news reports indicated that Pakistan wouldn't participate in the fight, but would help Saudi Arabia defend its own territory if necessary.

Third-time Prime Minister Sharif has good relations with the Saudi monarchy and was their guest while in exile after a coup toppled his government in 1999. The gulf's main Sunni power Saudi Arabia is a long-term ally of Pakistan and donor to Sunni-majority Pakistan. The Saudis gave Pakistan $1.5 billion in 2014.

On the demand of main opposition parties, Sharif called a joint session of parliament on Monday, April 6. The Pakistani public has openly criticised the war and any involvement by Pakistan — “this is not our war” is a common phrase one hears on mainstream TV channels and at tea stalls.

Citizen in Karachi and Lahore holding demonstrations against Pakistan's possible involvement in war on Yemen. pic.twitter.com/MIVt8sRuS0

This is NOT our war! #Pakistan pic.twitter.com/KUhBnkfdsz

This is not our war ….. We only fight for our #Saudi masters. #YemenUnderAttack #SaudiaAttacksYemen

Sales trainer Ashraf Chaudhry claimed on Facebook that six lies were being fed to Pakistanis to legitimise the attack on Yemen and send Pakistani troops on Saudi Arabia's call.

Malik Siraj Akbar, a Pakistani journalist and activist argued in his blog, ‘Pakistan's Yemen Gamble’, that Pakistan would be blundering by joining the eight-nation coalition:

While some see the crisis in Yemen as a proxy battle between the Sunni and Shia camps led respectively by Saudi Arabia and Iran, the people in Pakistan have already seen the glimpses of this war, although in a different form, for nearly three decades. The Pakistan-based religious schools, which are allegedly substantially funded by Saudi Arabia and several other oil-rich Arab states, have been blamed for churning out Islamic terrorists and providing sanctuary to similar local and foreign fugitives. In addition, hundreds of Shias are killed each year in Pakistan in sectarian violence.

The possibility of sending Pakistani troops provoked immense pressure from political parties as well civil society on this issue. Cricketer-turned-politician Imran Khan's party Pakistan Tehreek-i-Insaaf (PTI) returned to the parliament after six months of boycott and joined the joint session on Monday to address the Yemen issue.

Cartoonist Sabir Nazar portrayed the debate in a cartoon, which was shared by Facebook user Khurram Zaki:

We are already cleaning the mess created in 1970's. It's been four decades and another century and it doesn't seem to end. We have already lost thousands and thousands of Pakistanis because of policies of the few. We are a much informed and politically engaged nation now and we will not let our government fight other's wars. We will not let our forces to get dragged in the self-created mess of Middle East. PM Nawaz Sharif don't try to pay back to Saudi Arabia at the expense of 180 million people.

Wider war: Pakistan’s entry to Yemen would be a mistake http://t.co/S6Hoho1z4X via @pittsburghpg

Since #Pakistan sending forces into #Yemen appears to be engraved in stone…lets get the right price. Start from asking $65 B and free oil

In Yemen crisis, Pakistan had more to leverage between warring sides, either Nawaz is shy by nature or is not being properly advised..!!

Before Pakistan made its decision to remain neutral on April 10, the Pakistani prime minister said a few days before that Pakistan was “not in a hurry” to move one way or another. 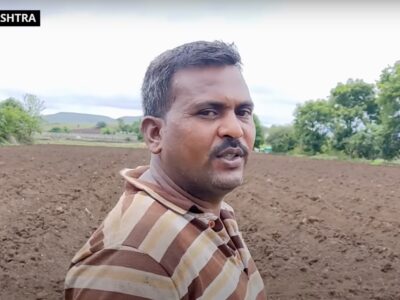 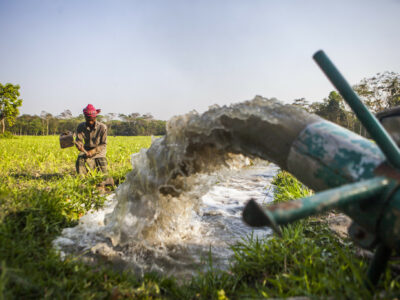