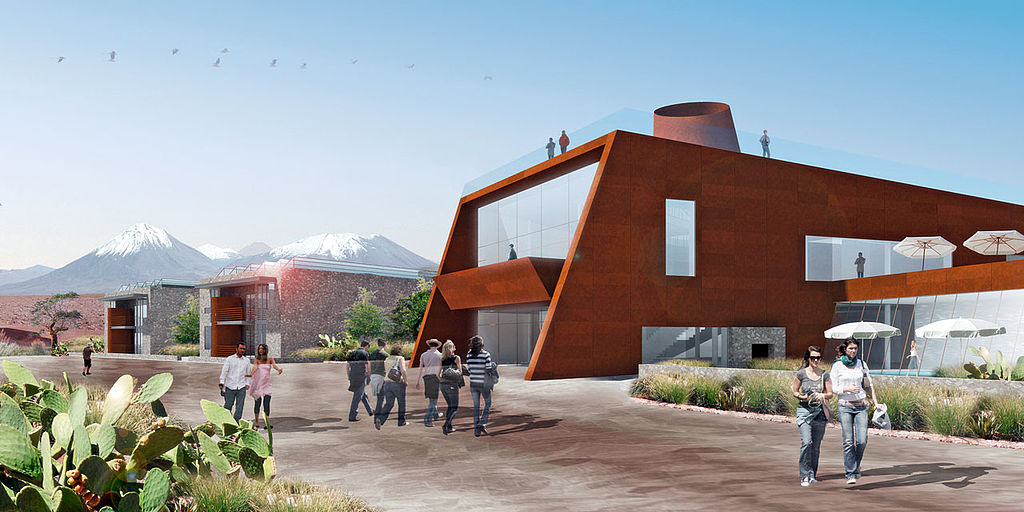 Imagine this with a Global Voices logo on the front.
Photo by: Flickr user European Southern Observatory (CC BY 2.0)

After 10 years wandering the nonprofit wilderness in search of a business model, international citizen media network Global Voices announced yesterday that it has cracked the code that will ensure the organization’s future sustainability.

In a press conference delivered by Google Hangout from his Cambridge, Massachusetts home, Global Voices Executive Director Ivan Sigal said that in the third quarter of this year, Global Voices will begin rolling out a series of commercial enterprises that the organization’s business advisors predict will all turn a profit within two years.

“We were sitting in a big room after eating yet another huge meal, engaged in yet another team-building exercise, when I looked across the room and saw this bored kid making a very impressive origami dragon. A few rows in front of me was a guy sketching a Leonardo da Vinci-grade schematic on the back of a manila envelope.

“In other corners of the room were a woman writing computer code, another tapping out complex polyphonic rhythms on her knee, and another person whittling a bone salvaged from the crispy pata we’d had for lunch into what looked like a fine precision instrument. And it occurred to me then and there: these people don’t want to talk about citizen media, they want to make things!” 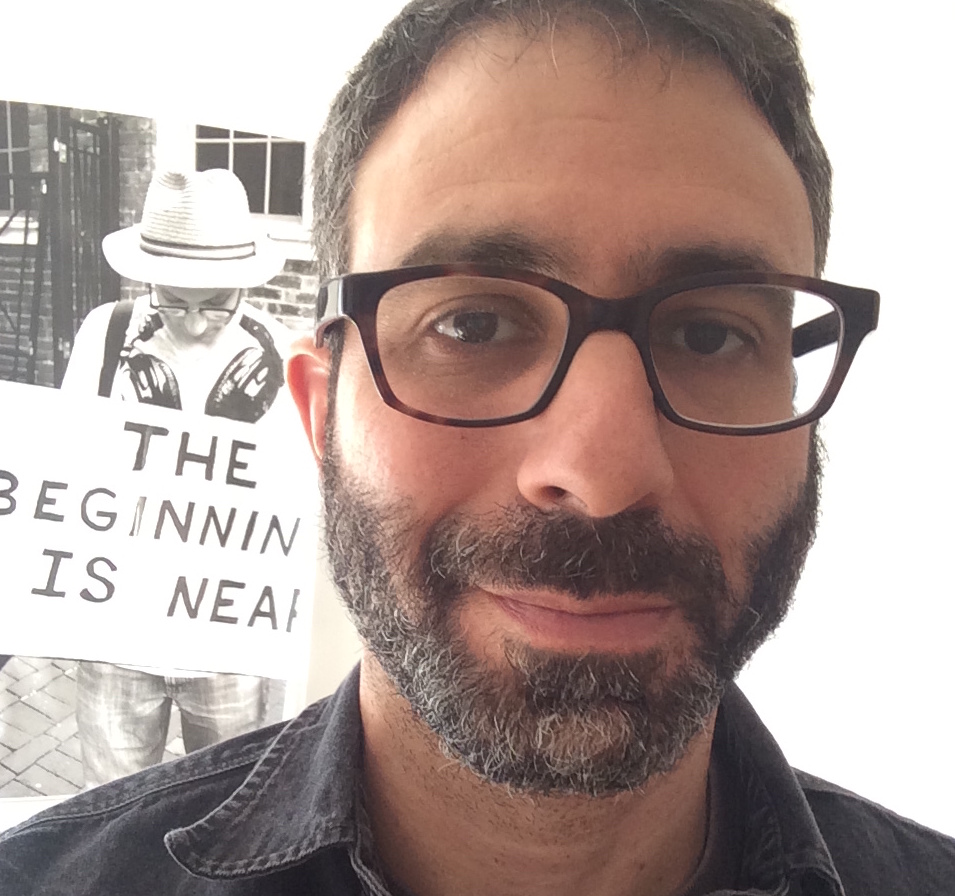 The next day, on Sigal’s urging, the Global Voices core staff jettisoned the Summit’s original program. They bought out the entire craft supplies section of the Ayala Center branch of National Bookstore and raided the produce markets and hardware emporia along Gorordo Avenue, one of Cebu’s main thoroughfares. And they converted the ballroom at Harolds Hotel into a giant hackerspace.

For the next 48 hours, the Global Voices community worked. “We barely slept or ate,” gushed one community member who says she survived for two whole days on a single ensaymada. “We were so busy innovating.”

The results of these efforts ranged from microfiber fabric made from mangosteen rind and a self-driving auto rickshaw, to a crypto-currency the average human can actually understand, a hedge fund made from an actual hedge, and a luxury yacht built entirely from matchsticks that a group of Global Voices authors sailed to Malapascua island after the Summit.

Several were solutions to nagging problems faced by community members, such as the alternative e-payments service co-developed by citizens of PayPal pariah states Lebanon and Nigeria, or the anti-hangover vaccine that one regional editor described as “a true collaborative effort.” Another biomedical innovation to emerge from the two-day session was a travel-friendly strain of marijuana that causes sniffer dogs to keel over and convulse in a distracting epileptic fit.

“To call it an explosion of creativity would be the understatement of the millennium,” said News Editor Lauren Finch. “Who knew there was such talent in this community? Some of these people can barely put together a credible news report, but they’re sure full of great ideas.”

One of the more dramatic creations was a neo-futurist skyscraper with a working elevator that, according to Managing Director Georgia Popplewell, “we had to pay a load of money to have demolished and are still trying to pry bits of out of the Harolds ballroom rug.”

“In retrospect, we should have reined in that individual from the moment she started mixing concrete,” Popplewell added.

A noticeably peeved Eddie Avila, who heads the Rising Voices section of the organization, lamented that the core staff hadn’t tapped into this rich vein of creativity earlier. “To think that we spent 10 years and five Summits thinking about digital inclusion and human rights,” said Avila, “when we could just have put them into a room with a few screws and bolts and a handful of pipe cleaners. Sheesh.”

Global Voices already covers a fraction of its costs with earnings from commissioned work, translation services and mentoring, but ED Sigal said those revenues will pale in comparison with the earnings from the new lines of business coming out of the Summit session. Sources close to the Pennsylvania-bred photojournalist report that he’s been overheard in various Cambridge bars griping about having to write grant proposals and kowtow to donors. (Sigal denies these claims).

Asked during the press conference if the whole plan seems somewhat pie in the sky, Sigal replied, “What’s wrong with pie? I actually find most pies quite delicious.”

It is nevertheless rumoured that Global Voices’ new plans have been attracting interest from several quarters, including high-profile venture capital firm Kleiner Perkins, who withdrew their offer on learning of Global Voices’ near equal gender balance.

“Investors are seduced by the fact that we have people in nearly every country in the world, a ready-made workforce,” said Managing Editor Sahar Habib Ghazi.

Some Global Voices authors are reported to have abandoned their computers and taken to negotiating with commodities traders and real estate developers in their home jurisdictions. Others are boning up on lean manufacturing, nanotechnology, patent law, organic agriculture, fair trade certification, and at least one person is doing a course on how to run a sweatshop—“just in case it comes to that,” said Sigal.

From the sound of things, the new developments have mostly been welcomed with open arms.

“I’m having the time of my life,” said a translator who has been charged with visiting mines in his home country to source raw materials. “I’m getting lots of fresh air and the curvature in my spine from sitting hunched over a computer 18 hours a day is gradually straightening out. I’ve also had to learn to operate an assault rifle, as many of these mines are controlled by armed rebels.”

But there is still some concern among certain sectors of the community about how these commercial activities square with the organization's nonprofit status and citizen media ethos. “And we still haven’t heard anything about profit-sharing,” said the author who built the neo-futurist skyscraper.

“We're still working out those details,” said Sigal, “and should have everything sorted out by third quarter 2015 when we launch our first three companies.”

The first of these, according to the bearded Berkman Center Fellow, is Global Voices Play, a toy manufacturing line set to launch in time for Christmas. “Our first product is a series of action figures modelled on living dictators. An Assad doll is already in production and we're working on a equestrian Putin doll with real horsehair—on Putin, as well as on the horse.”

They'll also be “going big into hospitality” with Global Voices Stay, which, according to Sigal, will comprise several luxury resorts, a chain of boutique and pod hotels, “and a “short-stay” hotel we'll be doing in conjunction with our third company, Global Vices, a purveyor of ethical adult entertainment.”