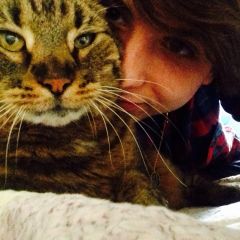 According to the blogger, David Swanson, after giving a talk at an anti-war event in Washington DC on March 20, he was approached by a young man with a thick Russian accent who introduced himself as Alexsei G. Padalko. This man showed Swanson his business card, which identified him as an air attaché assistant for the Russian Embassy in the US. He bought one of Swanson’s books, asked for an autograph, and then offered to buy Swanson a cup of coffee, in order to discuss prospects of working together “in order to achieve peace.”

Padalko refused to disclose to Swanson the source of both the alleged information and the funding. Swanson says he rejected the offer.

According to Swanson’s blog, a brief email correspondence followed their meeting at the coffee shop, though Padalko has stopped replying.