Hungary's government monopolized the sale of tobacco goods in 2013, drawing criticism from all sides both for the monopoly and the restriction of the Freedom of Information Act that came with the secretive distribution of sales licenses for the goods. In a second round, Hungarian Parliament voted on Monday, December 15, 2014, to create a state-run national tobacco distributor. Trade unions protested against the law, arguing it would result in the loss of some 1600 jobs. Ahead of the vote, a trade union group sent bars of chocolate to Hungarian members of Parliament with pictures of children and a message asking the MPs to vote against the parents of these children losing their jobs. Vastagbőr blog reported that Hungary's Prime Minister Viktor Orbán also received a bar of chocolate, ate the chocolate, and then proceeded to vote in favor of creating the national tobacco distributor, which would leave hundreds of people unemployed. Photos of Prime Minister Orban consuming the chocolate bar before the deciding vote are included in the blog post and other local media. 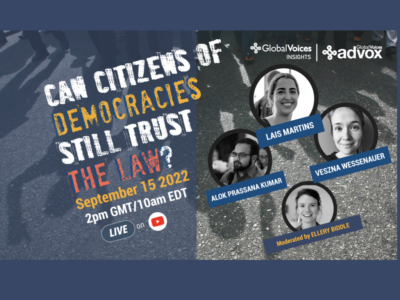