Balkan Investigative Reporting Network (BIRN) was among the very few media to report about an attack on the second anniversary celebration of the center for support of the LGBT community in a cafe in the Old Bazaar are of Skopje. On October 23, 2014, some 20 hooded young men attacked those attending the celebration and vandalized the venue.

“The hooligans entered the cafe and started throwing everything, like bottles, crates… It was a stampedе. One girl was injured and was taken to the accident and emergency center. She is fine, but still recovering,” Uranija Pirovska, director of the Helsinki Committee for Human Rights in Macedonia, a host of the event, said.

Outgoing Dutch Ambassador to Macedonia, Marriët Schuurman, also spoke to BIRN openly about the use of violence to “shut people up” in Macedonia, in particular expressing deep concern about how acceptable such practices had become in the country.

Schuurman says Macedonia faces serious problem when it comes to the rule of law: “Citizens no longer feel protected by the authorities who, under the constitution, should protect their rights, and particularly those minorities.” 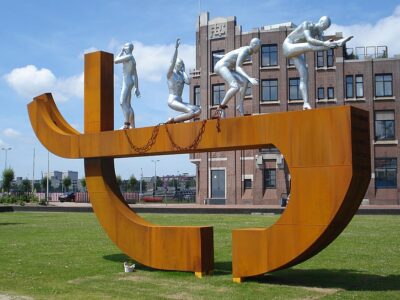