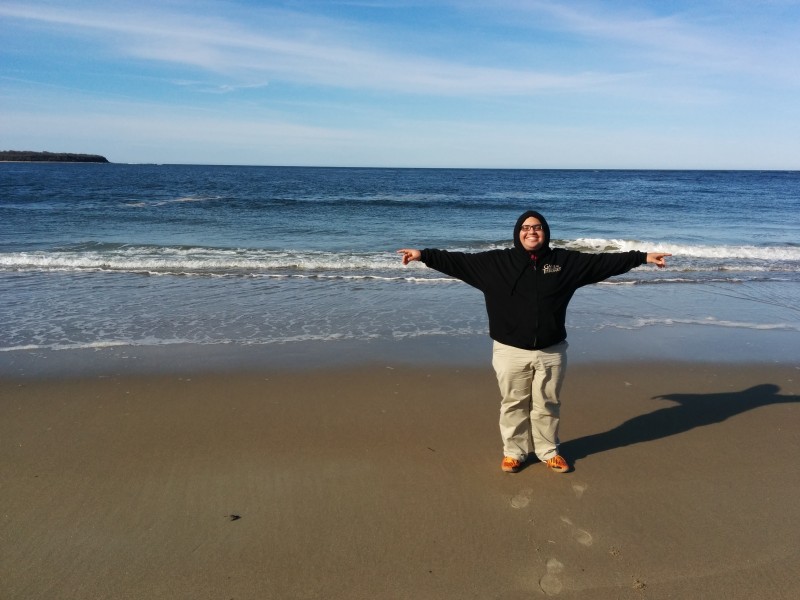 Global Voices is celebrating 10 years and as part of the celebrations, we are presenting a series of interviews to introduce some of the contributors that make Global Voices great. In this installment, we get to know the busy Mohamed ElGohary, Global Voices board member, Lingua coordinator, Advocacy author, Arabic Translation Manager, Web 2.0 preacher, and blogger.

Mohamed ElGohary (MEG): I began to check out Global Voices as Eman AbdelRahman began contributing and sharing GV posts, as well as asking me if I wanted to contribute. Back then it was just a year since I began blogging, and partially I didn’t think I was capable enough to write in English. In the same time GV began to mention blog posts I wrote, as I was active then in covering court sessions where policemen were tried for human rights violations, blogging under the nickname IRC President.

In February 2009 I joined GV as a volunteer translator from English to Arabic, afterwards I became author and Arabic Translation Manager. In 2011, during the Arab Bloggers meeting in October 2011, I was offered the job as a Lingua Coordinator, after I left my post at AlMasry AlYoum newspaper, where I used to work as a Social Media Consultant.

GV: What are your specific tasks as coordinator for Lingua, Global Voices volunteer translation project?

GV: And as the staff representative to the board?

MEG: As a staff representative, and definition of staff here is all Lingua and Regional editors, as well the core staff, is primarily communicating closely with them, tackling any challenges that might arise either within the volunteer community or staff with other staff, and giving feedback on the short and/or long term depending on what I’m working on. So if anyone in the community have any question or challenge, please contact me by any way you like: e-mail, Facebook, Twitter, or Skype at ircpresident.

GV: What’s your day job outside of GV?

MEG: I contribute most of my time to GV. Before GV I switched careers from telecommunications, as I majored in Biomedical Engineering, to social media. After joining GV Staff I co-founded a startup called The Workshops where I manage technical issues like web administration.

GV: How familiar are you with web tools and how much of it is because you are a GV member?

MEG: I spent most of the year 2008 blogging about web 2.0 in Arabic, writing tutorials on how to use Internet tools targeting Egyptian and Arab activists. I gave many workshops focusing on web 2.0 use for digital and labor activists, teachers as well as journalists. Arabic Lingua gave me the first playground to exercise social media on a professional level. It was also the main reason I got my job at AlMasry AlYoum.

GV: How do you manage to stay up-to-date with all the Lingua communities?

GV: As an Egyptian citizen based in Egypt, what was January 25, 2011, the date of the Egyptian revolution, like for you?

MEG: Right now that’s a very tough question to answer. Before the 25th I was certain that a revolution was going to happen, though maybe after 20, 30 or maybe 50 years. I was hoping to witness it, but I think it happened too fast, though not too soon. I joined the marches in the 28th, when the most clashes during the 18 days happened, and afterwards Images of what happened never leave my mind.

But now, with the extreme politicization between two groups that are both, in my opinion, responsible for the deterioration of economical and civil liberties states, it is hard to see the revolution without a broken heart, as secular activists opposed to both military and religious fascism are either dead, jailed or out of the country.

The 25th of January is still a victory to me, whatever happened. As Mubarak is now in jail, military personnel idiocy is exposed. The short term will be a miserable time, but I think on the long term things will get better, although with a very high price in blood.

MEG: I want to add that as a board member I invite all the Global Voices community to come to me by e-mail (gohary@globalvoices.org), Aparna Ray and Jillian York, for any question, consultation or comment. We are here for you and we represent you. Thank you for reading :)