Photos tweeted by Missouri based journalist @CassFM “Police fire tear gas near Al Jazeera crew, then disassemble the gear after they flee. #Ferguson”

The murder of unarmed 18-year-old African-American Michael Brown in Ferguson, Missouri by a yet-to-be-named police officer has sparked days of unrest in the small St. Louis suburb with local police forces sending officers in military-grade riot gear to ‘pacify’ protesters.

Reports of police abuse towards protesters and journalists in the central US state of Missouri, have surfaced in the past few days as well. Ferguson's population is nearly 70% black, yet the local police force is predominantly white. Rights activists say Americans of color, particularly young black men, are disproportionately targeted and accused of wrongdoing by law enforcement officials.

As reports made it to social media that police in Ferguson were using teargas and rubber bullets on protesters, Palestinians immediately responded with advice on how to deal with it, citing their experience with Israel's occupation forces.

Palestinian activist and Birzeit University student Mariam Barghouti reminded Ferguson protesters that the pain will pass. She also tweeted on how to minimize the pain once teargassed:

Solidarity with #Ferguson. Remember to not touch your face when teargassed or put water on it. Instead use milk or coke!

Always make sure to run against the wind /to keep calm when you're teargassed, the pain will pass, don't rub your eyes! #Ferguson Solidarity

I remember when I used to get teargassed, I used to just remind myself this pain will pass as to not collapse.It helps! #Palestine #Ferguson

Rajai Abu Khalil, a Palestinian Doctor and Co-founder of Physicians for Palestine tweeted:

Dear #Ferguson. The Tear Gas used against you was probably tested on us first by Israel. No worries, Stay Strong. Love, #Palestine

Don't Keep much distance from the Police, if you're close to them they can't tear Gas. To #Ferguson from #Palestine

It is always, the oppressed caring for the oppressed. No matter where in the world. #Palestine stands with #Ferguson

Al-Jazeera Host Wajahat Ali views Palestinian solidarity as proof that the situation in Ferguson is troubling.

You know it's a bad situation when the people of #Gaza are empathizing with you and seeing parallels. #Ferguson

The connection to Palestine is indeed an eerie one. Iranian-American activist and author, Trita Parsi, leader of the National Iranian American Council, shared a statement released by Ferguson's Chief of Police announcing that he had been trained on how to ‘prevent terror attacks’ in Israel.

Palestine-based journalist Dalia Hatuqa tweeted a video of a Ferguson supporter shouting “You gonna shoot us? Is this the Gaza strip?”

Protester in #Ferguson shouts out to cops, “You gonna shoot us? Is this the #Gaza Strip?” http://http://t.co/xeSxege6rU (via @mattdpearce)

We should note that many of the images supposedly showing Gazans throwing teargas canisters back at the police/occupying army are actually taken in the West Bank. As Al Jazeera correspondent Mohammad Alsaafin noted, teargas cannisters are usually the least of Gazans’ problems:

I doubt anyone in Gaza is tweeting Ferguson how to deal w teargas. More likely in West Bank. Gazans can give you advice on F16s & artillery. 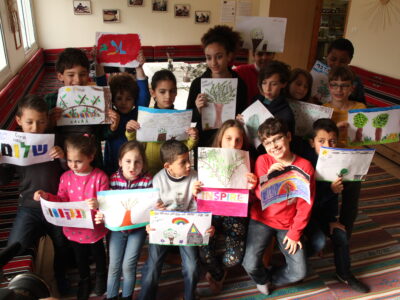 ‘Sindyanna of Galilee': Extending the olive branch between Arabs and Israelis 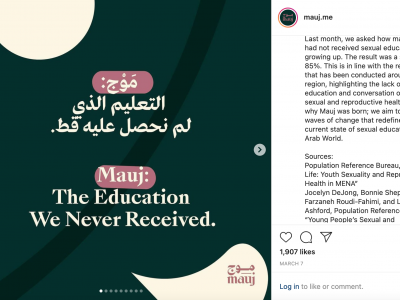 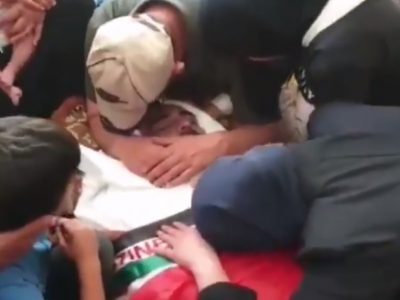 Nizar Banat: the voice of truth assassinated by the Palestinian Authority