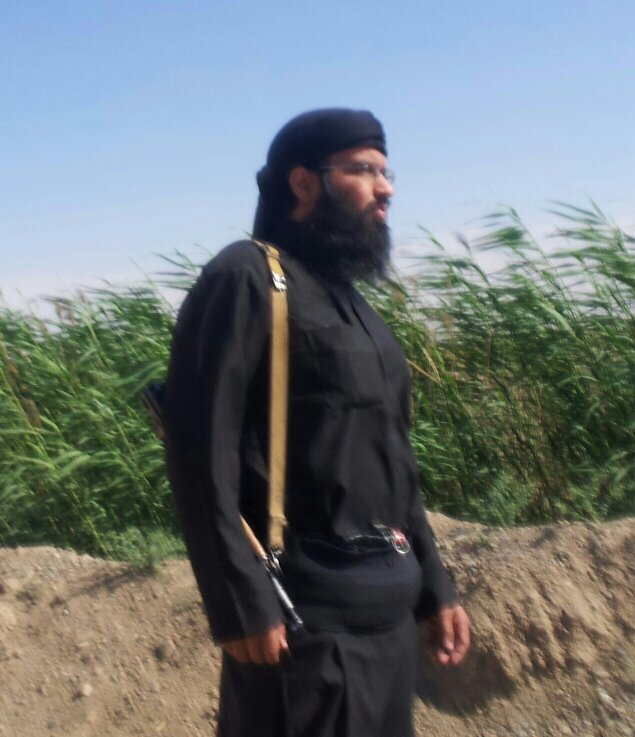 Photo from the profile of Turky Albinali, a Bahraini scholar who joined ISIS @turky_albinali

Back in 2011, Bahrainis, the majority of whom are Shia Muslims, complained of political and economic marginalization in the country of 1.3 million people, but recent events suggest a growing trend towards complete marginalization.

The military cracked down on Shia Muslim-led protests against the Sunni Muslim government in 2011. Since then, Bahrain has been accused of human rights abuses targeting Shia Muslims. Low-level protests have continued to simmer. According to Mark Lynch at Foreign Policy magazine in 2011, “the Bahraini regime responded not only with violent force, but also by encouraging a nasty sectarianism in order to divide the popular movement and to build domestic and regional support for a crackdown.”

Among the tools used to sow the seeds of sectarianism that led to the following five incidents, empowering preachers from the country's small extremist Salafist population has been at the top of the list. Besides being anti-Shia, Salafi is a puritanical Sunni sect that has inspired extremist militant organisations like Al-Qaeda and ISIS.

Last week at a press conference, powerful former military officer Adel Fulaifel, who has been accused of torture, announced that Bahrain's highest Shia cleric Isa Qassim is an infidel. He added that he “will be hunted like a rat.” He was responding to Isa Qassim's call to start a joint Shia-Sunni cleric council.

Earlier this year, Bahrain closed the country's main Shia cleric council, a move that started a series of protests around the country.

BahrainMomo tweeted to her 21,000 followers:

Welcoming extremists clerics, Fulaifel threatens to kill Shia clerics and today the regime closes the clerics council! A policy of a Salafist state like ISIS.

Two days before Fulaifel made his threat, a US diplomat was kicked out of the small oil-rich kingdom, which the US navy has used as a military base for years. A day later, the controversial sectarian and radical Saudi preacher Mohamed Alarefe was welcomed into Bahrain to give a series of sermons to young Bahrainis, despite the outcry of netizens. The Saudi preacher has been classified as a threat to the UK.

Former member of parliament Nasser Alfadhala, who will be contesting the next election from the Al-Menbar party (which the UK suspects of links to terrorism), openly supported the ISIS in this YouTube video last month:

We support this revolution [by ISIS] that has been initiated to kick out the injustice and malice supported by the land of Persia to humiliate the land of Rasheed [historic caliphate], the land of glory and dignity.

Twitter user iProtester replied to that by publishing a photo of Alfadhala with flags of ISIS in the background, close to the American embassy:

Almarzooq is a leading member of the largest opposition group Alwefaq. He was arrested and put to trial for holding a flag of the Bahraini February 14 youth coalition, which led protests in 2011.

I Mohamed Isa Albinali, a lieutenant in Bahrain's Ministry of Interior declare my defection from this regime since over four months.

Bahrain's Ministry of Interior has been criticized for its sectarian selection policy and its use of systematic torture.

This month, even though the financial watchdog IMF warned Bahrain it might be unable to pay government employees by 2017, the tourism-dependent country banned three-star hotels from selling alcohol or hosting music bands. Bahrain hosts 2 million tourists every year.

In 2011, when popular New York Times columnist Nicholas Kristof visited Bahrain he described it as a quasi-apartheid state. But as supporters of ISIS and preachers of hate and militancy like Fulaifel, Alfadhala and Alarefe are given more free reign in Bahrain, it increasingly seems like a complete apartheid state, meant to economically, politically and socially marginalize the country's majority Shia Muslims.