On July 17, 2014, four men from Kosovo completed a 78-day walk from eastern Kosovo to Brussels, Belgium. The goal of their trek was to incite EU officials to grant Kosovo visa-free travel throughout the EU, a privilege that has been available to all other Western Balkan countries for some time.

The four men began their trip entirely independently and with their own financing, but say that they received both financial and moral support from others throughout the countries of the region as they made their way to the headquarters of the European Union. Radio Free Europe reported after the men reached Brussels, where they met with EU officials:

Calling themselves The “Free Travellers” group (“Shtegtarët e lire”), the men walked under the slogan “5 million steps for one step” in the hope that Brussels will grant citizens of Kosovo the possibility to travel to the European Union without visas. 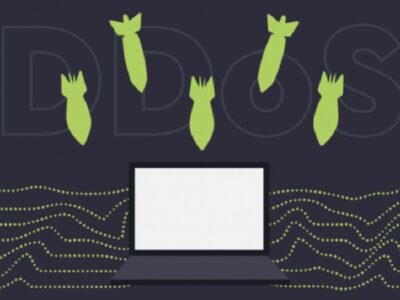 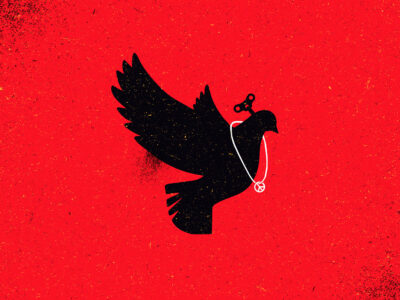 The war in Ukraine has increased tensions between Kosovo and Serbia