As the news of beloved former South African President Nelson Mandela's death reached the far corners of the web on December 5, 2013, online publications of all kinds rushed to update their headlines, publish obituaries, and share images, stories and tributes to a man who indeed left the world a better place.

Some did better than others. In Italy, where newsrooms are facing cuts and the quality of journalism is often criticized, several national newspapers published on their websites headlines calling Mandela “the father of apartheid”. Mandela was, in fact, instrumental in the dismantling of apartheid, South Africa's system of racial discrimination.

The headlines appeared on the country's main right-wing newspaper Il Giornale as well as newspapers il Mattino and Il Messaggero, generating a wave of criticism online. Although the mistake was corrected shortly after its appearance, the headline was copied in a number of publications, such as news portal Il Post.

On Twitter, representatives of Il Giornale, including Andrea Cortellari, who wrote the headline, apologized profusely:

An unforgivable mistake. The intention, as you may imagine, was “the father of the fight against…” I can't apologize enough.

Many attacked him and the newspaper—which is often criticized for its biased support of ex-Prime Minister Silvio Berlusconi and Italy's left. Twitter user iceheartp, for example, replied to the apology:

@ACortellari No worries, there are more humiliating things in life. Like writing for Il Giornale.

Sallusti's Il Giornale calls Mandela “the father of apartheid”, then apologizes. But is the ignorance of the well-off forgivable?

The incident also generated a broader conversation about the difficulty of maintaining the quality in journalism amidst a lack of resources—budget cuts and shrinking editorial staff make it harder to maintain high standards while publishing in real-time, some argued.

Italian journalist Gianni Riotta pointed to the headline error as evidence of the poor state of affairs for the Italian press: 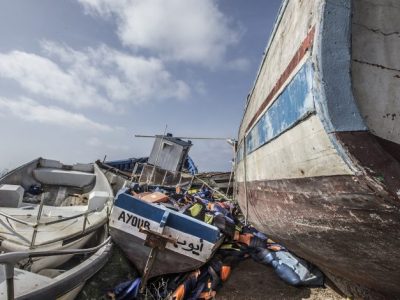 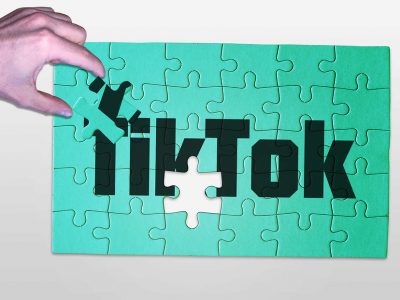 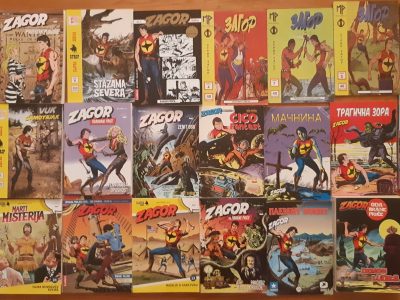