After a wave of discriminatory statements against Roma communities in France made by French Minister of the Interior Manuel Valls, Slovakian and Romanian Roma in England are now getting the same message from authorities and neighbors.

According to an article in the Guardian, Sheffield locals in an area with a high level of Roma settlements created patrols in an attempt to calm the tensions between the Roma community and other local citizens, an effort that seems to be making things worse. As the article explains:

“In an interview with BBC Radio Sheffield the former home secretary [now Sheffield MP David Blunkett] also accused the government of “burying their head in the sand” over the scale of Roma settlement in the UK and said the Roma community had to make more of an effort to fit in with British culture: “We have got to change the behaviour and the culture of the incoming community, the Roma community, because there's going to be an explosion otherwise. We all know that.”[…]

Nobody knows for sure how many Roma people have come to Sheffield since Slovakia joined the EU in 2004. The council's best guess is that 1,500 eastern European Roma children now live in the city as a whole, with around 500 in the small Page Hall area. Miroslav Sandor, a Roma community worker in Page Hall, gives a much higher estimate. He thinks there may be 600-900 large families in the city, mostly concentrated in Page Hall. 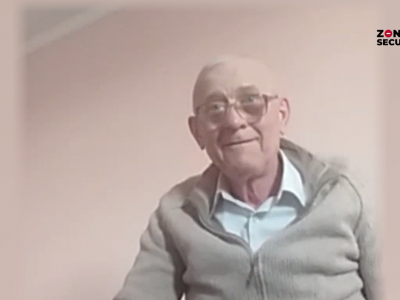