Michael Urtecho, photo of Congress of the Republic of Peru in Flickr, under the Creative Commons licence (CC BY 2.0)

Peruvian Congressman Michael Urtecho is accused, amongst other things, of pocketing a large percentage of the Congress workers’ salaries, of being inconsistent with donations of wheelchairs for disabled groups and of falsifying and altering expense receipts (and payments to “ghost companies”) in order to radically increase the amount he was reimbursed.

Last week, Congress approved the suspension and constitutional accusation order that the Ethics Commission requested against Urtecho, who, at one point, was part of this Commission in Congress. Urtecho will be suspended from his roles for 120 days and will be charged constitutionally for four crimes. Furthermore, the group National Solidarity [en], a centre-right party to which Urtecho belongs, said that the congressman would be separated from their ranks if the suspension was approved.

Congress’ approval has awakened the debate in social networks surrounding this particular case that has already been present for nearly two weeks in the Peruvian press.

Internet users have been discussing this case, focusing primarily on the presumed entrenched corruption in Congress, in the lack of morality of the Congressman, and in the need to establish exemplary sanctions for these cases.

Regarding the matter, Mario C. Rosina commented on twitter:

The matter of M.Urtecho seems to be only the tip of the iceberg of a criminal custom installed in the Congress of the Republic for many years.

Urtecho's case has increased doubts surrounding Congress in general, so it would be a mistake if an administration that has offered clean-handed management didn't adopt measures that help to maintain a belief in the credibility of Congressmen.

Pamela (@Pamelof) speculates about other types of scams:

Urtecho's former workers should also be sanctioned for their complicity, or at least demonstrate that they were deceived.

If proven that the Congressman was involved in these acts (typified as general misrepresentation, unjust enrichment and embezzlement by Peruvian law), Urtecho (who suffers from muscular hypotonia [en]) awaits a sentence of fifteen years in prison. 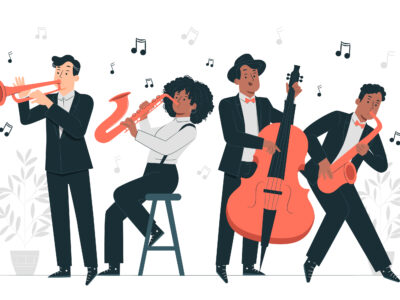