Bucharest, Not Budapest: A Chocolate Bar Explains the Difference

The capitals of Romania and Hungary, Bucharest and Budapest, respectively, are so often confused that those unfamiliar with the region often book airplane tickets to Bucharest, when their intention is to get to Budapest and vice-versa. In fact, 400 soccer fans from Spain chartered a flight last year to the 2012 Europa League Final in Budapest. Their only problem was that the actual final was in Bucharest.

Bucharest, Not Budapest; one of the official images of the ROM chocolate advertising campaign.

One Romanian chocolatier has started a campaign to clear the confusion in a deliciously original way. The video below and a podcast from PRI's The World, explains more about this and other efforts to help travelers distinguish the two Eastern European capitals, while a blog about travel and art provides more images of the full advertising campaign: 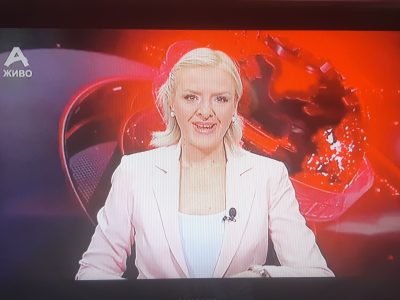 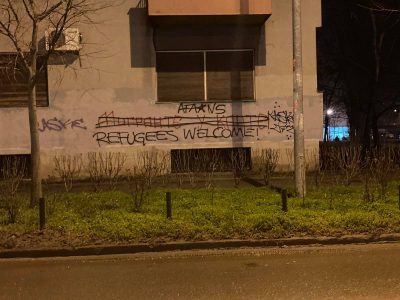