Some 50 Herzegovian fans of the Serbian Red Star football club spent a year clearing a densely wooded mountain overlooking Nevesinje in eastern Herzegovina to create [sr] an enormous Red Star club logo on the mountain of Velež, visible from kilometers away.

What is most remarkable about this feat is that the club logo is now larger than Red Star stadium, named Marakana after Brazil's famed Maracanã in Rio de Janeiro, and about to be nominated for the Guinness World Book of Records as the largest edition of a club logo in history.

In the last days of July 2013, the project was finally fully realized and an enormous Red Star emblem now impressively looms over the town of Nevesinje.

The history behind the star in the center of the emblem is no less interesting and explains how the idea emerged. The star, a symbol of the former Socialist Federative Republic of Yugoslavia that Boznia-Herzegovina was a part of until the early 1990's, was carved out by removing trees from Velež mountain several decades ago. With the demise of Yugoslavia, the star was left to disappear in the wilderness of the woodlands. Still somewhat visible, it presented somewhat of a reminder of turbulent times and a disfigurement of the cities mountainous surroundings. The leaders of the project then came upon the idea to turn the old symbol of cultural divide into a new symbol of sporting friendship.

Below is the reconstructed new emblem, with the rejuvenated star in the center: Widely shared photo on social networks and blogs of the logo of Red Star Belgrade on mount Velež overlooking Nevesinje.

The logo lies some 1,300 meters above sea level, with a diagonal of almost 1.5 kilometers and is 60 meters wide. As many fans and foreign friends from the region attest, it is a sign of true fanaticism for one's favorite football club.

No one, Zvezda, has what you have…. When Nevesinje loves Red Star: http://t.co/XfyzcQMy this is such genius … #Zvezda 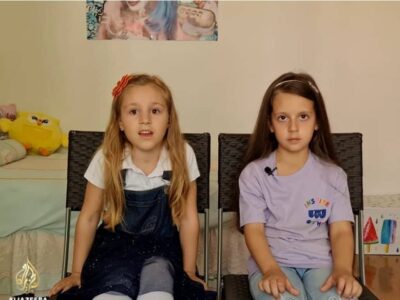 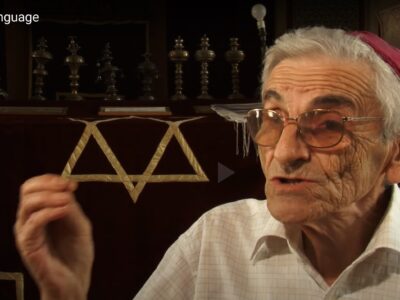