Five Yemenis convicted of murder and robbery were executed in Saudi Arabia and their bodies displayed in public in the southwestern town of Jizan.

The beheadings of the men, who were reportedly members of a gang, bring Saudi Arabia's total number of executions this year to 47. Murder, armed robbery, drug trafficking, rape, and apostasy are capital offenses under the kingdom's Muslim Sharia law.

Yemen also has the death penalty and ranks sixth in the world when it comes number of executions, according to Amnesty International. Saudi Arabia ranks fourth, behind China, Iran, and Iraq. The United States ranks fifth.

Photos of the five corpses hanging from a rope high in the air tied to two cranes circulated on Twitter and Facebook on May 21, 2013 to the outrage of many users, including many Yemenis who were disturbed and enraged by the images of their executed countrymen. Five Yemeni men were executed and publicly displayed in the streets of Saudi Arabia. Photo via @Bintbattuta87

On Twitter, a professor and editor in Saudi Arabia, Bayan (@BintBattuta87) wrote in dismay:

@BintBattuta87: GRAPHIC: #KSA: Ppl sit around staring at their dead bodies. Nobody stands up to condemn this?! That's what kills me: pic.twitter.com/za72LMdNDQ

Haykal Bafana (@Bafana3), a Yemeni lawyer based in Yemen, tweeted a photo of the scene and commented: A close up of the five executed men in Saudi Arabia. Photo via @Bafana3.

Sana2 Al-Yemen (@Sanasiino), a Yemeni journalist based in the UK, pointed out:

@Sanasiino: Saudi executes 5 Yemenis in Jizan & leaves them for the world to see. These are the people ruling over our Holy Land pic.twitter.com/JP6QpnzXsE

Journalist and former Middle East editor for The Guardian newspaper Brian Whitaker (@Brian_Whit) tweeted a link to his latest post:

In the piece, he observed how the Web was affecting the perception of Saudi Arabia's around the world:

The idea behind public executions is to deter others, though it's not at all clear that they do. But nowadays, as a result of the internet, it is not just the Saudi public that sees them and this reinforces international perceptions that the kingdom is barbarous.

“Authorities in Saudi Arabia routinely flout international standards for fair trial and safeguards for defendants, who are often denied representation by lawyers and not informed of the progress of legal proceedings against them.

“They may be convicted solely on the basis of ‘confessions’ obtained under torture or other ill-treatment.”

Yemeni blogger Afrah Nasser (@Afrahnasser), who is based in Sweden, challenged Yemen to speak out against the execution of its citizens:

@Afrahnasser: I dare Mr. Hadi or anyone from #Yemen‘s foreign ministry issue a statement to condemn #Saudi execution of 5 Yemeni! http://afrahnasser.blogspot.com/2013/05/saudi-excutes-five-yemeni-men.html? 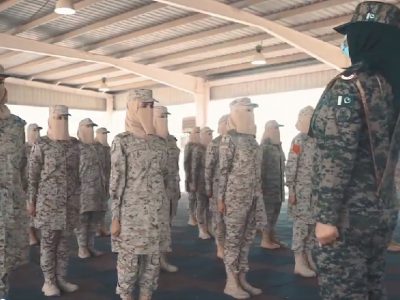 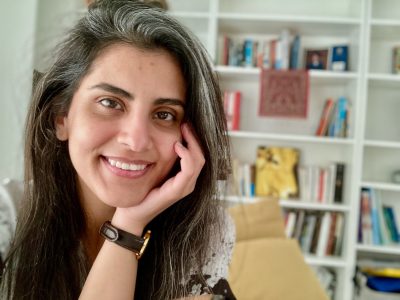