North Korea: A Sign of Change or the Same-Old Rhetoric? Kim Jong-un’s New Year message emphasized, among other issues, the importance of inter-Korean relations. While many observers read this as a signal that North Korea plans to open-up in 2013, some bloggers and defectors beg to differ, claiming that Kim’s message contained the same old rhetoric of the past half century.

The North Korean leader’s message was well-received by some Western and South Korean media outlets. The New York Times, for example, suggested that Kim’s speech was an ‘overture’ to the South. The paper was particularly intrigued by his comment that the “key to ending the divide of the nation and achieving reunification is to end the situation of confrontation between the North and the South”. Indeed, the same can also be said of Kim’s belief that “a basic precondition to improving North-South relations and advancing national reunification is to honor and implement North-South joint declarations”.

Others dug a little deeper. South Korea’s Unification Ministry blog parsed the statement by keywords [ko] and counted that the word ‘unification’ was used 22 times and often in conjunction with “frequent”. This, the blog concludes, reflects a pattern that has emerged over the past three years that suggests that increasing openness by North Korea is on the horizon.

Many observers were also intrigued by the change in format for the New Year’s message. Instead publishing his statement via the North Korean press – as favored by his late father – Kim emulated his grandfather and gave a televised address. This, suggests the North Korean Leadership Watch blog, adds credibility to arguments that Kim has been trying to emulate Kim il-Sung in order to win wider support among the North Korean population. The founder of North Korea was thought to be widely loved by the population, whereas Kim Jong-il was more feared than respected. Some reports have even speculated [ko] that Kim Jung-un intentionally gained weight and mimicked the way his grandfather walked and clapped.

Many North Korean defectors took a highly skeptical view of Kim’s perceived overtures to the South and the international community. Joo Sung-ha, a former member of the North Korean elite, wrote in his blog [ko] that university students had to memorize the New Year’s speech, an order that prompted him to brand Kim’s message an “unrealistic, piece of crap”.

Joo has also seen and heard these messages before:

All those good words were used in the 2010 New Year’s Editorial which had phrases like “We have to open the road to the development of inter-Korean relationship. We have to advance the reconciliation and collaboration between two nations”, and (based on this editorial) eight North Korea experts wrote a joint report concluding that ‘North Korea has indicated strong willingness to mend inter-Korean relationship and economic collaboration’. However, within less than three months, the Cheonan warship was attacked…and at the year-end, North Korea shelled the Yeonpyeong Island, creating near war-like tension.

The same pattern emerged in 2006; North Korea claimed in the New Year’s editorial that it would take a practical approach, instead of taking extreme measures. But in October, it had its first nuclear test.

Other bloggers expressed similar opinions. Stephan Haggard from the Peterson Institute for International Economics blog wrote that there was “no hidden message” in Kim’s speech and that the proposed changes to the country’s economic management merely seek to maintain the existing socialist system. Worse still, argues Haggard, is that Pyongyang appears to be offering nothing in return for inter-Korean dialogue:

The speech also closed with a mildly hopeful note. If this is a bid for reciprocity, it should be explored. But what is on the table? With respect to both economics and foreign policy, our slogan comes from Jerry McGuire: “show us the money.”

Kim’s New Year message was also made in the aftermath of the Saenuri Party’s recent electoral victory in the South. The country’s next president, Park Geun-hye is now in the process of distance herself from Lee Myung-bak’s unpopular North Korea policies. Park has promised, for example, to continue humanitarian aid to the North (though she wants to decouple humanitarian aid from politics) and try to hold a summit meeting with Kim Jong-un.

However, many bloggers believe that Park faces a number of challenges. Writing on East Asia Forum, Jeong Lee said:

Her attempt to extend the olive branch to Kim Jong-un may be opposed by hawks within her own ruling party and an international community bent on punishing the DPRK for its successful rocket test.

Yet Jeong Lee also expressed hope that because Park has already visited North Korea and met Kim Jong-il she might hold a more rational view on inter-Korean relations. 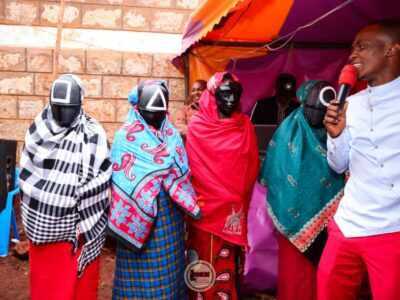 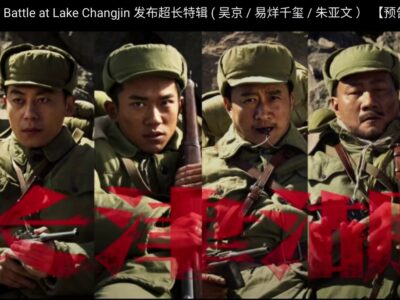 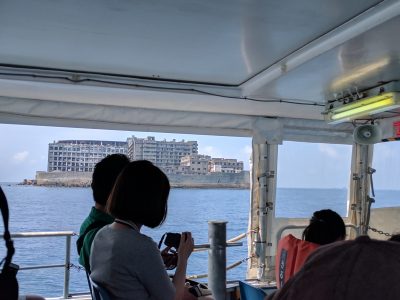