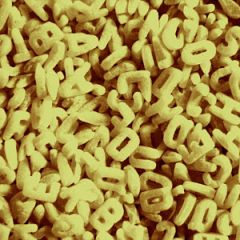 With the upcoming Algerian Legislative Election scheduled for May 10, 2012, one of the many elections taking place in 2012 [fr] within the continent of Africa, a collaborative website called Nahrag [ar] has just been launched by internet activists. Putting the case for more transparency in an election threatened with widespread boycott, the creators are using a collaborative map tool called Ushahidi (Swahili for ‘witness’). This map will be updated to include descriptions by Algerian citizens, exposing any irregularities which might occur during the  election. There are 42,000 polling stations in the country.