Global Voices in Dutch Looks Back on 2011 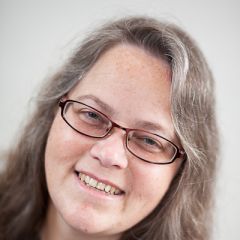 While the year 2012 is already well on its way, the translators of Global Voices in Dutch look back on 2011. Which posts stood out and what makes Global Voices so special?

A while ago I had been translating a short documentary on the Belo Monte hydroelectric power plant and the arguments of indigenous people opposing it. Then I saw this report on Global Voices. I was glad the issue is still receiving attention and that the (mainly) indigenous people opposing it are getting their voices heard in Brazilian courtrooms, by the Brazilian government and by worldwide sympathisers and supporters.

I was very much touched by an article about Syria I translated back in March. All the personal stories and deep worries made the impact the struggles had on the people living there so much more visible and “tangible” than most official newspaper reports!

Being asked which GV posts from last year made an impression, it seems inevitable to come up with something about the Arabic Spring. One article that struck me was a report about day-to-day life on Tahrir Square. It focussed on the positive attitude and feelings among the protesters. Little Utopia amidst explosive surroundings

Another story from an Arab country that touched me was the arrest of Razan Ghazzawi. The article was translated into virtually every language Global Voices covers, and rightfully so. She was released on 18 December.

Something that had an absolutely negative impact on me: Troy Davis’ death. He was executed in September. I do not know what to say about it. It should not have happened.

And an interesting story about children who have to work. In Bolivia the working children formed unions to ensure better wages and working conditions. It is a story about strong children who work and go to school and are determined to create a better future for themselves.

Last year I translated a lot of stories about the Arab Spring, a subject that was also covered extensively by regular media. But they mainly showed images of huge crowds. This is why I was touched by the story about Egyptian Nadia El Awady who took her 73-year old father to Tahrir Square. What a wonderful way to get a taste of the atmosphere and to read how a 73-year old experiences it all!

I also enjoyed translating the article “African Women Striving to be Heads of State“. A perfect example of the kind of subject you won't read about in regular media, but which is covered by Global Voices.

I found “North Korea Threatens to Disclose Recordings of Talks with South“, written by Lee Yoo Eun, very interesting to translate. Though we have seen lots of images from North Korea on the news lately, the country remains a mystery to me. The good thing about Global Voices is that you can read the opinions of the local population, making it possible to get a more complete idea of the situation.

A huge thank you to all Global Voices in Dutch translators [nl] for their contributions in 2011! Would you like to contribute as well? Contact us. 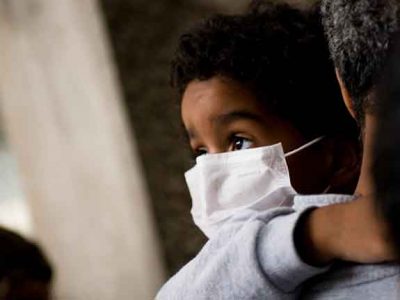 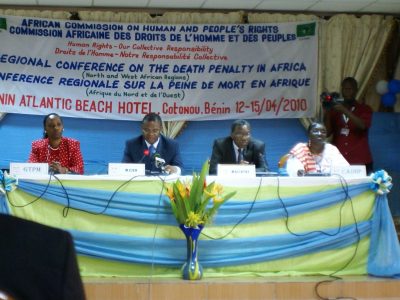