Kenyans celebrated their 47th year since becoming a Republic on Sunday December 12, 2010.The speeches by the leadership including the Kenyan President Mwai Kibaki , Prime Minister Raila Odinga and the Vice-President Kalonzo Musyoka of the coalition Government were marked by terse and scathing statements against the American Ambassador to Kenya Michael E.Ranneberger due to the latest rounds of WikiLeaks cables emanating from the American Embassy in Nairobi.

The opinions of Kenyan bloggers on WikiLeaks cables are however some what ambivalent. Odegle Nyang in his article “Of WikiLeaks and security” states:

I must admit , I am a bit confused with arguments on the wikileaks story. If I were a judge hearing this case, I would quickly disqualify myself. However I still find it quite intriguing. Who is at error here, is it Assange (whose name the west finds hard to pronounce) or is it the diplomats? On the one hand you could even say neither. Why because, everyone is entitled to his own opinion and the opinion of the diplomats about their missions is just that, their opinion.

Wikileaks had no business leaking this to the world. Its in my view stupid, juvenile and outright irresponsible. Everyone has secret thoughts and its natural and God given. If God wanted all of us to know what others thought about us, he would have made us super people capable of this very thing. In fact I think the cables on what other diplomats think of US may be worse than what we have been reading so far.

To Otieno Hongo the contents of the cables are not at all amusing in fact, he states:

I have been holding my breath to see if there is anything sensational to come out of Wiki Leaks about Kenya in the past one week but I have seen nothing ‘earth shaking’, except to state …. Kenya is indeed a swamp of corruption and that we facilitated exportation of military ware to South Sudan, in contravention of a peace accord we helped create…

He has some questions for Julian Assange:

1. Is the American government (in cahoots with key Kenyan politicians) behind the mushrooming of FM radio stations and Mexican Soap Operas, two institutions that have done more to promote stupidity among the general population than schools have managed to, the aim of which is to keep the entire population focused on triviality and consumption thus being unable to realize that they are being bled dry by politicians and big business 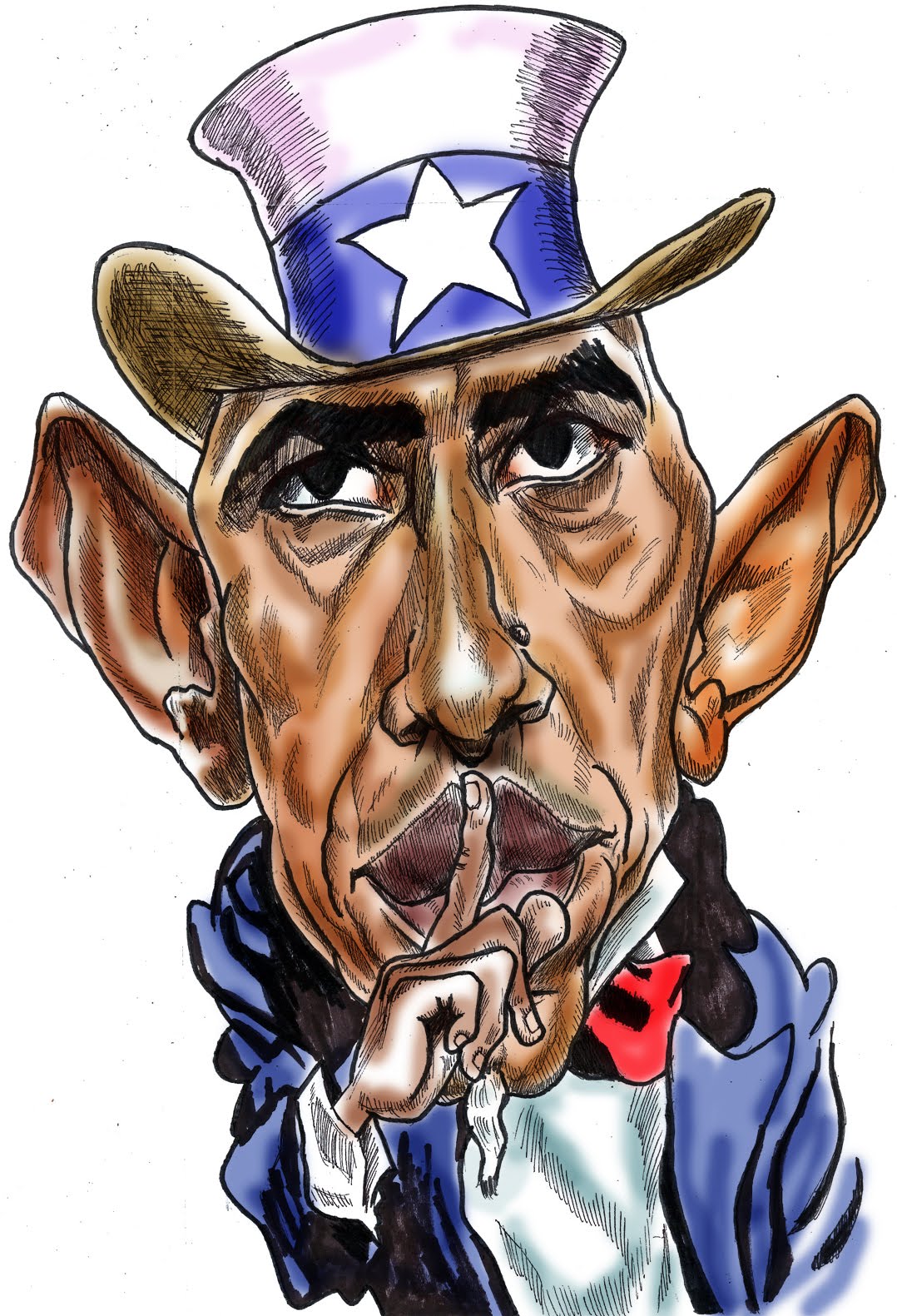 Gathara argues that the attacks on WikiLeaks are part of a global trend towards limiting media freedoms. He says that it is hypocritical for the US to be hosting the World Press Freedom Day in 2011:

It is, therefore, more than a touch hypocritical for the US to be hosting the World Press Freedom Day 2011 in order to, according to one online report, “prove its commitment to expand press freedom and the free flow of information in this digital age.” The theme for the commemoration will be “21st Century Media: New Frontiers, New Barriers”. It will perhaps be the perfect opportunity to ponder why the governments of societies which pioneered press freedoms in the last century have become the new barriers to the spread of those same liberties in this one.

As diverse as the opinions are at the moment, it is certain that as more of WikiLeaks cables are released the more conversations we will witness from the Kenyan blogosphere.