Jamaica: Farewell to the “Cool Ruler”

Jamaican reggae icon Gregory Isaacs, popularly known as the “Cool Ruler”, died this morning at this home in London, after a long battle with cancer. Possessing one of the most soulful voices in the reggae genre, Isaacs was probably best known for his song “Night Nurse” (from the 1982 album of the same name). The Jamaican blogosphere has been active upon hearing news of his death, as have been social media sites like Twitter and Facebook, with fans paying tribute to his life and music.

Confirmed: News of the death of the legendary Reggae artiste Gregory Isaacs has seen him become the top trending topic on Twitter with almost 20 tweets per minute being posted of him.

Tweets about the late musician can be found under the hashtags #Isaacs, #RIP Gregory, #Night Nurse and #RIP Gregory Isaacs.

He has done a lot in waving the reggae flag. We wish his family, friends and fans the strength to go through this difficult time.

Antilles, the blog of The Caribbean Review of Books, notes that:

Isaacs was once described as “the most exquisite vocalist in reggae, his pliable baritone equally at ease with silken ballads and slinky dance grooves.”

The Wickedest Time finds it hard to say goodbye:

It's so sad for me to announce that another reggae icon has left us this morning at the age of 59. It's always a sad day when you lose greatness and we, his fans, feel it too.

The thumbnail image used in this post, “Gregory Isaacs May 2008″, is by Tach_RedGold&Green, used under a Creative Commons Attribution-NonCommercial-NoDerivs 2.0 Generic license. Visit Tach_RedGold&Green's flickr photostream. 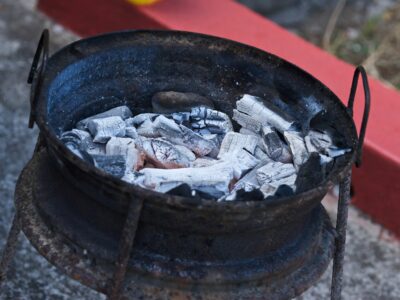