What is the connection between new media and the conflict in the Democratic Republic of Congo? That the black market trade of mineral components necessary to power our cellphones, laptop computers, mp3 players and digital cameras is also fueling the conflict and funding many of the armed groups. However, these same technologies are playing an important part in raising awareness about the conflict, and showing us that more than just a spot on a map, the DRC is full of people trying to survive and make the most out of their situation.

Take for example this video on Congolese rappers, and how street children are taking to music as a way to escape the violence. The video was uploaded by YouTube user mikayali and was featured on the Free Uganda blog. In it, young rappers speak about how the people are fed up by the violence, teachers haven't been paid for years and are in strike, and children will grow up in the streets, with no education and no jobs available to them. So they turn to rap as a way to focus their anger about the situation they live in, to speak out about the issues like death and hunger, but with a bit of humor, they say, so the message gets across in a positive manner, with no violence or brutality and in the local language, Lingala,  since there are many who don't speak French or English. The video audio is in French with English subtitles.

It is this will to survive, live and hope to thrive that also inspires many of those who travel to Congo to become advocates for the situation, and try to spread the word about the conflict, and send out the message to make the world care. Such is the case with Emily Troutman, who made the following video: Why Congo Matters. She writes:

After spending a month in the Democratic Republic of Congo, I find myself speaking most often about the numbers: 5.4 million dead, 2,000 rapes per month, 17,000 UN soldiers, a war that started 15 years ago (or more?)….

And suddenly, the conflict seems impossibly huge, unsolvable, tragic, and remote. It is easy to forget that numbers are symbols, representing real people who take up an actual, physical space; who walk the down the dirt roads at sunset and carry water from the river, just as they did when I was there…

…For a number to be useful, it should have a beating heart and a face. It should collect names and remind us of something in ourselves. A number should challenge us to unravel it, to give it a smell (the earthy jungle undergrowth), a color (the black volcanic dust), a taste (papaya), and a sound (the ‘snap’ of a green bean).

Why Congo Matters from Emily Troutman on Vimeo.

So what to do about our gadgets and how they fund violence in a country already ravaged by war? Enough project joined YouTube to organize a contest where through videos, people could demand companies to provide transparent audits as to how they are obtaining their minerals and make sure they are “conflict free”. As they explained on the site:

“Much of the violence in eastern Congo is driven by armed groups competing to dominate the illicit minerals trade,” said Enough Project Executive Director John Norris. “These are the same minerals that ultimately end up in our personal electronics devices such as mobile phones, laptops and digital cameras. It seems only fitting that we can use something like YouTube and the huge creativity of its users to help end the scourge of conflict minerals.” Enough has called on electronic companies to pledge that they will certify their products are ‘conflict free’ and subject their supply chains to transparent audits.

The winner for the Come Clean 4 Congo contest was chosen just a few days ago, and will be present at the Hollywood Film Festival at the end of October. His name is Matthew Smith from the USA and he was also inspired by a recent visit to the Congo, where he and his team learned about the conflict and then decided to participate in the contest with Life Should be Free.

You can view other participants’ entries by following this link and clicking on “gallery”. 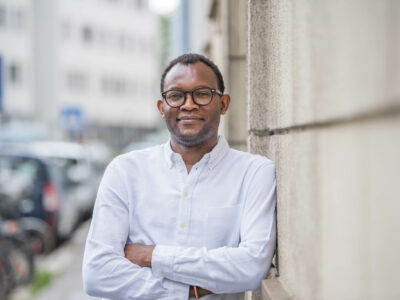 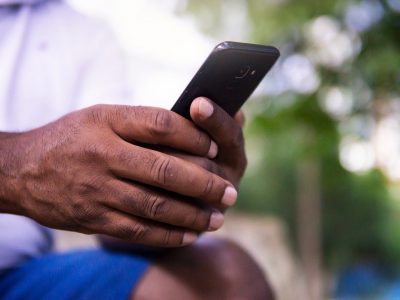