Last week Nepalese students exercised their democratic rights. Student elections were held at public universities and colleges campus throughout the country. Private institutions do not hold elections. The call to include them in the process has been growing over the years but fearing vapid political interference in college environment, private colleges and universities prefer to stay away from student politics.

The event was marred by violence and accusations of cheating. Tlell describes the annual exercise in a post as:

“These elections, unlike most of the student elections I have seen, are incredibly heated and tumultuous events.  They are political statements of youth who through their voting align themselves with national political parties.  That’s right, you heard me, ALIGNING themselves with various national Nepali parties. The result is a highly charged, dangerous and fear festering process that looks nothing like a democratic voting process and more appears to resemble violent mob behavior.”

At MySansar, a Nepali language blog, there are pictures of students aligned to Nepal Student Union burning college furniture, clashing with security personnel. They were reportedly expressing their frustration over the poor performance of their group.

Although the annual student elections are held to elect representatives to champion student's interest, there are those question the benefit of the exercise. Divas, a student, says:

“The phrase ‘Free Students Union’ itself is a misnomer, since although they call themselves the Students’ Union, all contesting groups in fact are student wings of the major political parties – hence they work more in the interest of their mother parties than for the academic needs of students.”

He also points towards the growing influence of ethnic politics in the elections:

“The student bodies of an ethnic group Limbu in the eastern mountains, the Limbuwan Students’ Council (LSC) have vandalized the Panchthar Multiple Campus and forced to put off the election until next notice. The Limbu students demand for a proportional election system in their stronghold areas covering nine districts. Even if the elections are held in other campuses, I’m sure that the only basis for choosing the representatives this time would be the cultural & ethnic one. The Madhesi students in Terai would choose Madhesi candidates, Newars in Kathmandu would choose Newar candidates, and so on.”

Jhamak Thapa also expresses his frustration at the attitude of student leaders. He says that instead of aligning themselves with national political parties and their agenda, student unions should focus more and student and education issues. 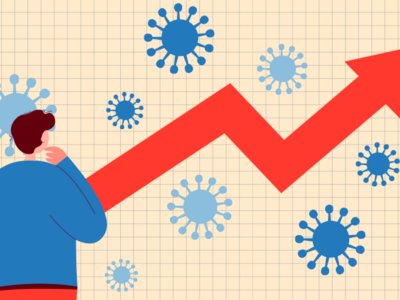 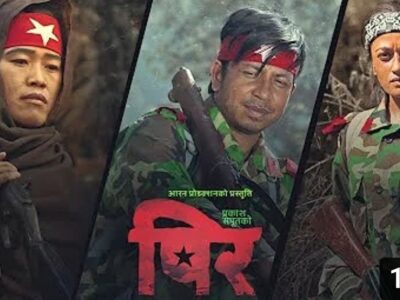 What’s so special about the tearjerker song ‘Pir’ that created a national debate in Nepal?