Freedom of the press and Saddam Hussein in the Moroccan blogosphere

Last week was mostly about Nichane and since the trial of the two journalists started on Monday, this week will probably also be about this issue in the Moroccan Blogosphere (Blogoma).

Saddam Hussein's hanging was also a hot topic in the Blogoma, and based on the emotion that “dominates” some posts, the former president of Iraq seems to have been “canonized” in Morocco. . . or at least by some Moroccan bloggers. 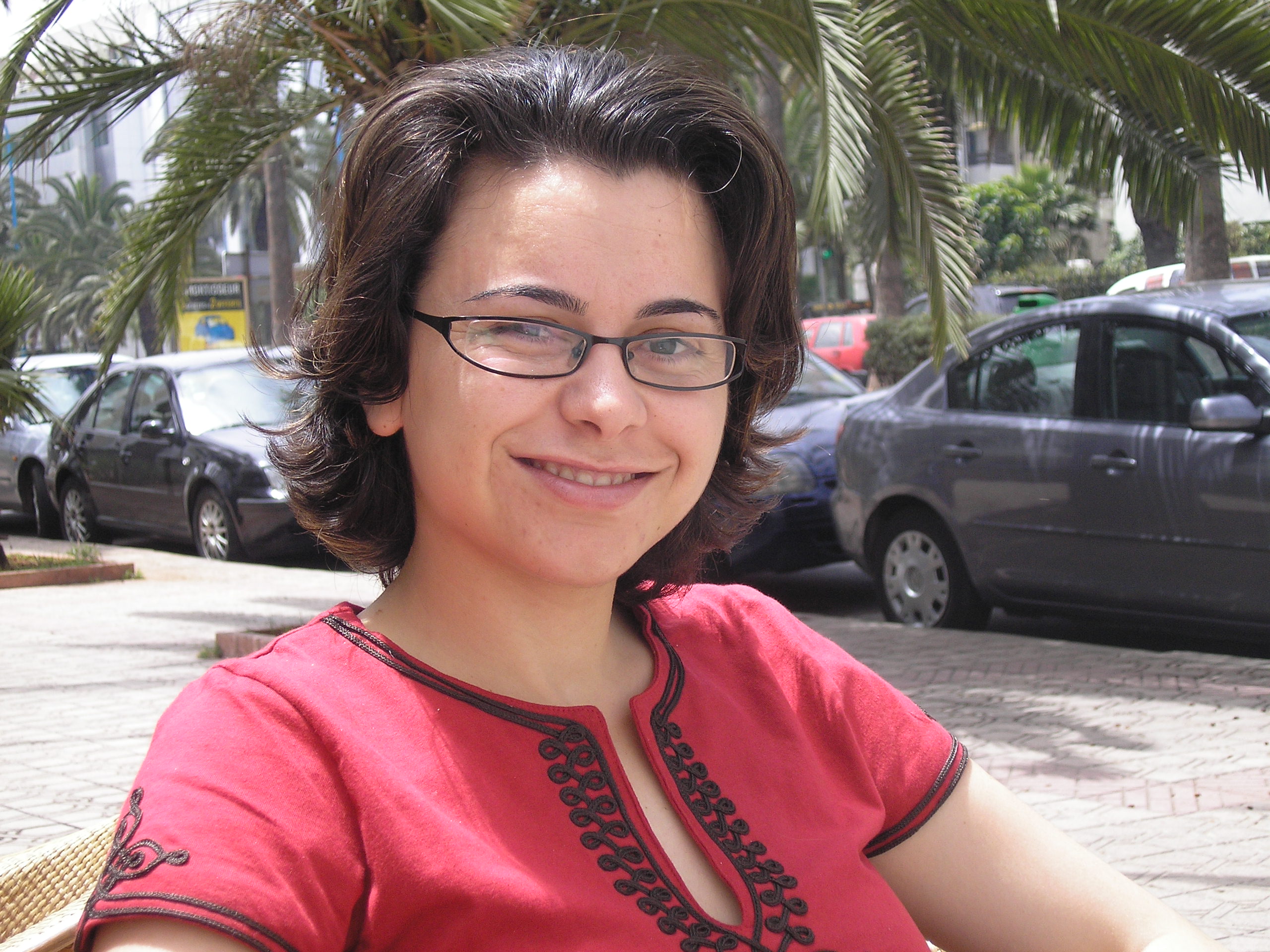 Eatbees calls the trial of Sanaa Elaji and Driss Ksikes a black eye for Moroccan freedom. He believes the situation looks grim for the magazine and its two journalists.

What is uppermost in my mind is the human side of this story, the possibility of Driss and Sanaa losing their freedom, and the chilling effect on Moroccans who believed that things were opening up

The Morocco Report thinks that the Moroccan government is hell-bent on catering to Islamists, rather than continuing its short run of open discourse.

“All I did was report to readers what Moroccans are seeing in jokes and anedoctes,” said Sanaa Al-Aji, on trial in Casablanca. She also stated that she has a deep respect for religion.

Larbi bitterly says that the whole situation should be a wake up call for Moroccans (Fr).

The stick treatement is back, and it will hurt.

Mohamed El Kortbi regrets the fact that Sanaa and Driss jumped on the sensationalism (Fr) of a subject related to sex and Islam while “they could have opted for more important Moroccan issues to analyze.” Adds El Kortbi.

…I'd like to point out the fact that each country has its own red lines that no one should transgress: For Morocco it's the religion, the monarchy and the territorial integrity. For France and many other European countries it's the Holocaust. In the USA it's the Islamic terrorism…

For El Glaoui, Morocco is losing the plot over Nichane's trial.

According to our readers, instead of grasping the opportunity to stand up to the Islamists, Moroccan authorities are continuing to fumble the Nichane issue.

Abdelilah Boukili writes that Nichane crossed the red lines when its two journalists tackled Religion, a sensitive subjet in the Kingdom of Morocco.

Atmani hopes all this story is a scary nightmare (Ar) he'll get to wake up from it, while M.S Hjiouj considers this whole thing (Ar) a déjà vu.

Prof.Naim considers the way Saddam was executed barbaric and is definitely in the favor of the late president of Iraq, who’s starting to be considered a martyr and a hero (Fr) by many in the Muslim world.

Yassine Benhida considers Saddam to be “the myth of Babylone”. He writes that because the execution was widely broadcasted, Eid Ul Adha had a taste of mourning. He decided not to show the pictures of the execution and posted instead the no bravery song by James Blunt.

Maryamchawki posted the video (Fr) showing the execution of Saddam, the way Hanane did calling Saddam a martyr (Fr).

Noura thinks that the end of Saddam won't end the violence in Iraq (Fr), while Raja Abdelkader considers the “death” of Saddam to be the beginning of Iraq as an alienated country (Fr).

Najlae turned 26 (Fr) and Amine proved (Fr) to Mao that he is indeed a real man.

Congratulations to both of you! ;)

Kahina starts 2007 with a very cute post, while the enigmatic Tazart gives her readers advice to succeed in their love life (Fr).