Extra-judicial killings in the Philippines

One of the basis of the impeachment complaint against Philippine president Gloria Macapagal-Arroyo is that she abetted political killings in the country.

Human rights groups have accused Mrs. Arroyo of being the worst human rights violator in the country’s modern history.

“At the top of Order of Battle (of the military) lists are members of legitimate organizations which are known for their critical outlook on the government. There is an attempt to stifle dissent by killing and abducting labor leaders and peasant community organizers.”

Anon Y. Mous is surprised why “evagelical churches are keeping silent” despite the killings in the country. Reds Care is disappointed that even members of the political Opposition also “fell prey to the government’s communist bogey.” Teridon identifies the greatest crime of the present government.

Adarna’s Attic writes about the Supreme Court resolution ordering the military and controversial Major General Jovito Palparan to produce two missing students. Solar Power also has a blog entry on the disappearance of these two young activists. Sarah Raymundo on the entry of Philippine Marines in a state university.

Carol Araullo reacts to the Amnesty International report on the state of human rights in the Philippines:

“Unless (President) Arroyo’s bright boys can find a way to cast doubt on the integrity of Amnesty International’s report, perhaps by labelling it as a product of insidious Leftist propaganda efforts, nothing less than a stop to the killings and punishment of the perpetrators can counter this latest indictment of the Arroyo regime.”

Gerry Albert Corpuz explains why he is not in favor of a government commission to probe political killings:

“We will not cooperate with any Palace-initiated investigation on political killings. We will not deal with the mastermind of the 728 extra-judicial killings.”

Tingog Katawhan links to a news article about children being harassed by agents of the military. Promdi observes that since the state of the nation address of the President (last month), “the killing of activists has occurred on an almost daily basis.” 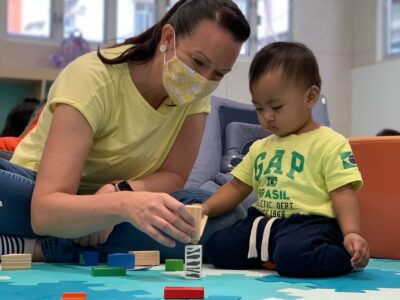