Outsourcing the war in Iraq and Afghanistan

The Philippines is a top choice of United States-based companies for business process outsourcing or BPO.

A call center job is preferred employment of many young Filipino graduates since it offers good financial incentives. The BPO industry in the Philippines generated $1.12 billion in revenues and employed more than 112,000 people last year.

Because of lower labor costs in the country, US-based companies relocate business functions such as customer care, medical transcription, software development and animation.

Now, another job that is “outsourced” in the Philippines is private security operator or independent contractor ( read: mercenaries) in Iraq and Afghanistan.

A Manila broadsheet reported that more than 300 Filipinos have been employed by a private company to guard US State department and military personnel, facilities and base camps in Iraq.

Triple Canopy, Dynacorp and Blackwater were named as the companies that hired the Filipino mercenaries.

A Filipino journalist revealed that Blackwater acquired 25 acres in a former US military base in the Philippines to conduct survival military training.

Filipino journalist and blogger Ellen Tordesillas was able to interview a Filipino mercenary about the difficulties and even rewards of being an armed worker in Iraq securing US military facilities.

Filipino mercenaries must first travel to Dubai, Jordan or Kuwait since the Philippines has banned the deployment of workers in Iraq after a Filipino worker was kidnapped in a US military camp by Iraqi insurgents in 2004.

Senator Aquilino Pimentel warned of security backlash over the deployment of Filipino mercenaries fighting on the side of US troops. He said:

“The additional problem is that these mercenaries might make the country and our embassies and trade missions vulnerable to counter-attack by those being attacked by the mercenaries in Iraq.”

Many Filipinos are eager to work in war-torn Iraq since they can earn at least $1,700 a month. A minimum wage worker in the Philippines receives only $116 a month. 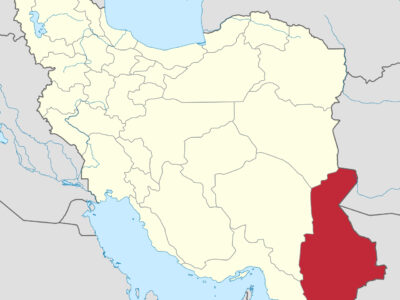